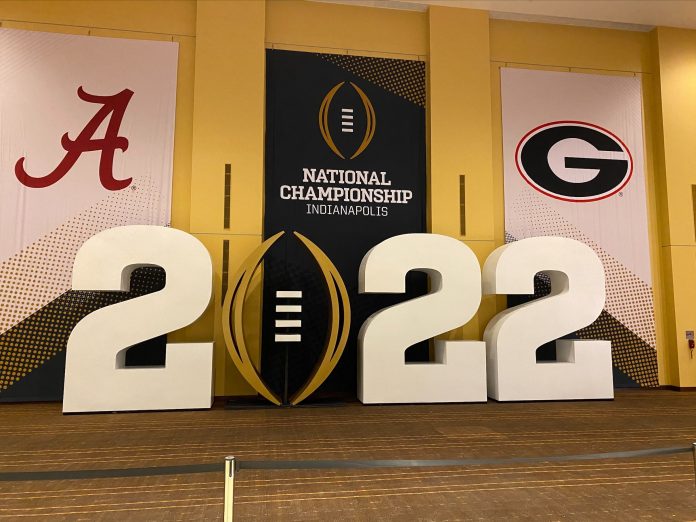 Visit Indy Senior Vice President Chris Gahl expects the city of Indianapolis to bring in more than $150 million from the game. That money is a boost to downtown hotels, restaurants, and businesses that have been negatively impacted by the COVID-19 pandemic.

“We have eight meeting decision-makers from across the United States. They’ll see the game, they’ll see the city, they’ll walk inside the convention center and see how the hotels are connected no matter the climate. A lot of these fans are executives who wield the power to decide where meetings and conventions could relocate. It’s not just the quantity of fans, but the quality of fans,” said Gahl in an interview with Inside Indiana Business.

If those decision-makers say “yes”, Gahl says it could mean more than $400 million in future business.

The championship game is the second major sporting event Indianapolis has hosted in less than a year.

The entire 2021 NCAA Men’s Basketball Tournament was held at various sites throughout central Indiana. “This keeps our streak alive. It keeps our proof of concept alive that we can host in-person events,” said Gahl.

He also says the College Football Playoff Championship Game will help the tourism industry in Indianapolis get back to pre-pandemic levels.

“By the end of 2022, we anticipate, in large part with this event sticking with us, we’ll be 100% recovered when you look at hotel occupancy and number of conventions,” said Gahl.

Indianapolis is also known for hosting other sporting events like the Big Ten Football and Basketball Championships. In 2012, Indianapolis hosted Super Bowl XLVI.