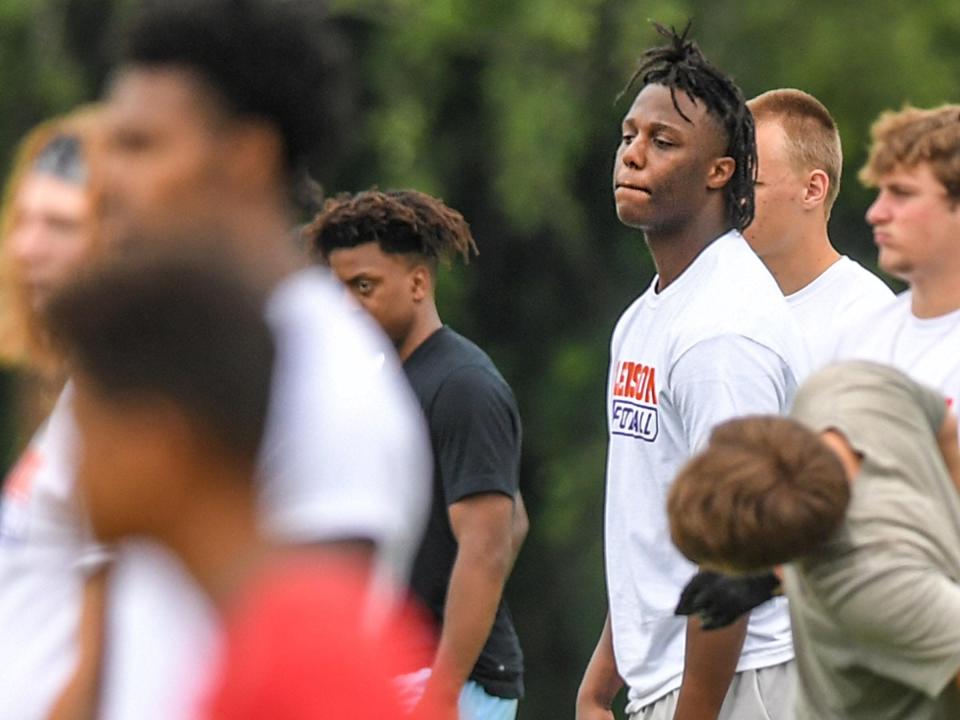 Florida currently has no running backs committed in the class of 2022, but that could change on Saturday. Louisiana running back Trevor Etienne, younger brother of former Clemson standout and Jacksonville Jaguars first-round pick Travis, is set to announce his commitment between in-state LSU, his brother’s former team and the Gators at the Adidas All-American Bowl in San Antonio.

UF has made a late push for Etienne’s services, and it seems to be well-positioned heading into Saturday. With Florida’s Billy Napier coaching in Louisiana the last four seasons, the two have a prior relationship, Etienne told AllGators.

“I’m 30 minutes from there so I was there a lot, you know, getting to know him over the phone and in-person like just talking,” Etienne said. “Just keep building that relationship.”

Etienne praised the direction the program is heading in, and he said that the combination of a top-five public education and Napier’s on-field vision makes it an appealing potential destination.

“The education, there? That’s (the) top school in the education, so that’s something that’ll help me in the long run,” he said.

“I love the vision that they have for the program. It’s definitely something that I see myself being a part of. That’s just somewhere I would see myself going.”

But Etienne isn’t going to be starry-eyed about the decision. The No. 183 prospect on the 247Sports Composite, he certainly has had a number of potential suitors. However, he also has an older brother who has been through this process before, and he said the elder Etienne told him to be true to himself in making this “40-year decision.”

“You know, don’t do something based off of what someone else did or has a say so in,” Etienne said his brother told him. “I’m the one that has to live with this decision. And this is a 40-year decision, not a four-year decision. So, this is something you have to live with for the rest of your life.”

Florida will hope to secure the commitment of Etienne on Saturday, and the addition would prove to be a nice boost for a recruiting class that needs a lot of work. If Etienne decides to commit elsewhere, the Gators are still in the running for another four-star Louisiana running back in TreVonte’ Citizen, who hasn’t announced a commitment date but will sign his letter of intent on national signing day.

Gators make top 5 for this four-star defensive back

Report: Gators in contact with ULL lineman in transfer portal

5 reasons Gator fans should be patient with Billy Napier