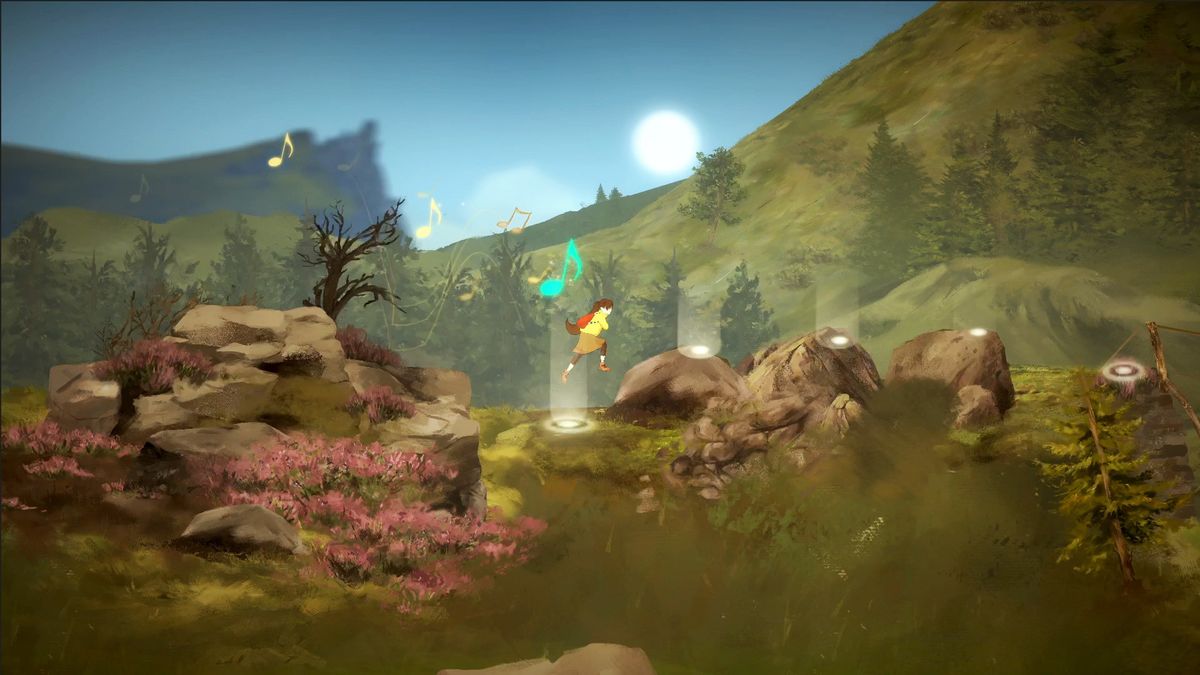 Based in the Scottish Highlands, A Highland Song tells the tale of Moira McKinnon, who on receiving a letter from her Uncle Hamish decides to cross the mountains behind her house in order to reach his lighthouse on the coast.  From the Steam page:

“A Highland Song is a narrative adventure with rhythm and survival elements, and features hand-drawn animation, painted backgrounds and dynamic lighting in an expansive 2.5D world filled with echoes, secrets, and songs.”

Announcing: the next inkle game:🏔️🎶A HIGHLAND SONG 🎶🏔️Teenager Moira McKinnon is running away to reach the sea. But the Highlands are wild and cruel. Can she find a way across the hills?⭐️WISHLIST NOW: https://t.co/c01LlwNmkjComing to PC & Switch.🔄Please RT! pic.twitter.com/HA177wyjxrFebruary 10, 2022

What sets A Highland Song apart is the choice of music. The soundtrack features music by award-winning Scottish and Irish folk bands Talisk and Fourth Moon. The rhythm parts of the gameplay centre around timing button presses to avoid obstacles, much like in the Bit Trip Runner series. The trailer doesn’t reveal anything about how the survival elements will work, but in screenshots you can see Moira and another character huddled around a campfire, a health bar, and choices which balance resources, similar to games like Oregon Trail.

Inkle Studios has won several accolades in the past for its narrative design including  BAFTAs, IGF awards, and becoming one of TIME’s games of the year. While there’s a lot more to be revealed about A Highland Song it seems certain that this Scottish survival game will have strong story elements. There is currently no release date but the game has been confirmed for PC and Nintendo Switch.

If you’re a fan of smaller games on the switch then take a look at our list of best Switch indie games.