Adele accused of making 'unnecessary comments' about her love for womanhood 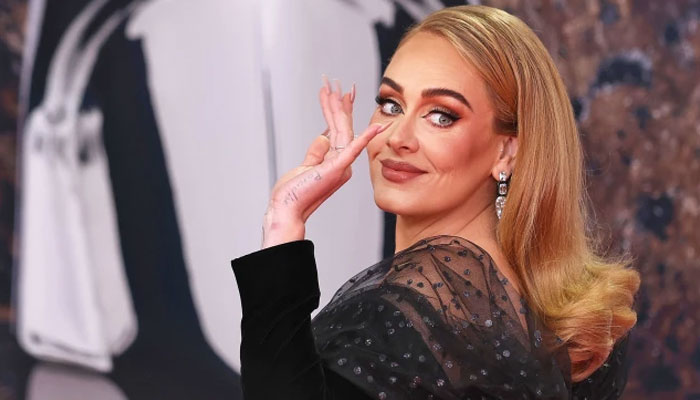 Award-winning singer Adele has been accused of being transphobic in light of her vocal admission of love for her inner divine feminine energy.

This clap back comes shortly after the singer referenced her love for “being a woman” during her 2022 Brits Awards acceptance speech.

Her statement at the time referenced the name change for the Artist of the Year award and she could even be heard saying, “I understand why the name of this award has changed but I really love being a woman and being a female artist. I do. I’m proud of us, I really, really am.”

At the time many fans branded the star transphobic and accused her of marginalizing the entire community.

Some dubbed her a “trans-exclusionary radical feminist” whereas others found the statement completely “unnecessary,” because it was “weird to bring that up.”

At the same time though not everyone went against the singer and even hailed her for referencing the former plight of non-male singers within the industry.

The same social media user even went as far as to say, “You can’t just erase history when changing the name of an award category. This doesn’t mean she is exclusiding anyone and definitely not the trans community. She is hinting at the industry’s past concerning non-male artists. That’s what this was about. This would also include trans women.”