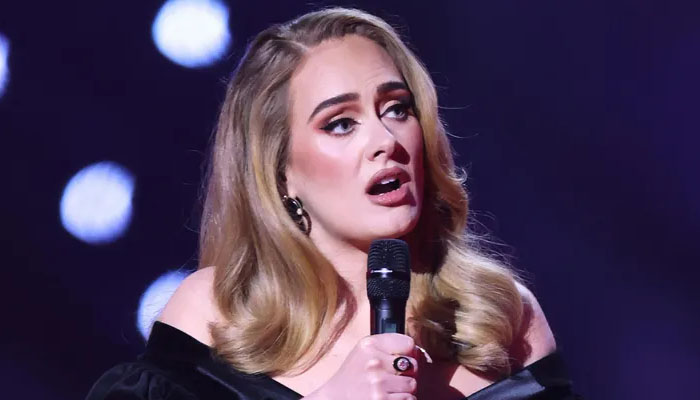 Adele wins the best gender-neutral artist of the year 2022

Adele’s speech “I love being a woman” wasn’t well-received by netizens as several criticized her for being a TERF.

The BRIT awards change the usual categories of Best Male and female award categories and replaced them with the best gender-neutral artist of the year award.

After receiving the award, ‘Don’t You Remember’ singer said in her acceptance speech, “I understand why the name of this award has changed but I really love being a woman and being a female artist. I do!”

“I am really proud of us, I really, really am,” added Adele.

However, several social media users were outraged after her speech made rounds on the internet.

One user wrote, “Please, no, ADELE can’t be a TERF” where the acronym TERF stands for “trans-exclusionary radical feminist.”