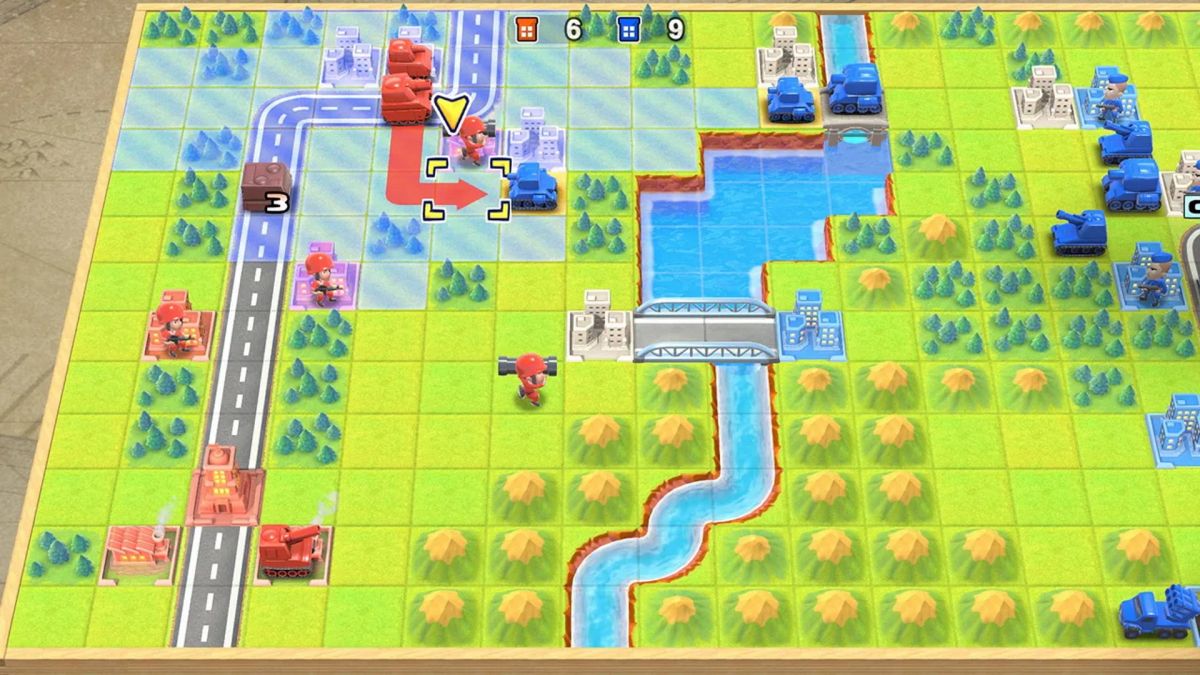 Nintendo revealed the Advance Wars 1+2: Re-Boot Camp release date of April 8 as part of everything announced at the February 2022 Nintendo Direct. The date announcement was accompanied by some new gameplay footage showing off the updated looks and new voices for each charismatic Commanding Officer, as well as a better look at the returning maps.

Re-Boot Camp is meant to be a faithful remake of the originals, which means you shouldn’t expect too many big additions to the campaigns themselves. However, the trailer did reveal a few new quality-of-life features that should make them easier to get into, including the option to fast forward through battles or reset your entire turn if you’ve made a few too many moves you wish you could take back.

Outside of the two campaigns, the War Room will let you jostle for a high score across maps, and the Design Room will let you create and share your own maps with fellow players. Re-Boot also features online multiplayer, so you won’t need a GBA link cable to find folks to fight over turf with.

Advance Wars: 1 + 2 Re-Boot Camp was originally set to launch in December 2021, before being delayed to spring – hopefully this release date sticks, and we can look forward to a season full of strategic victories.

See what else we’re looking forward to in our big list of upcoming Switch games.