After 950 days of waiting, Destiny 2 finally shows off a new PvP map 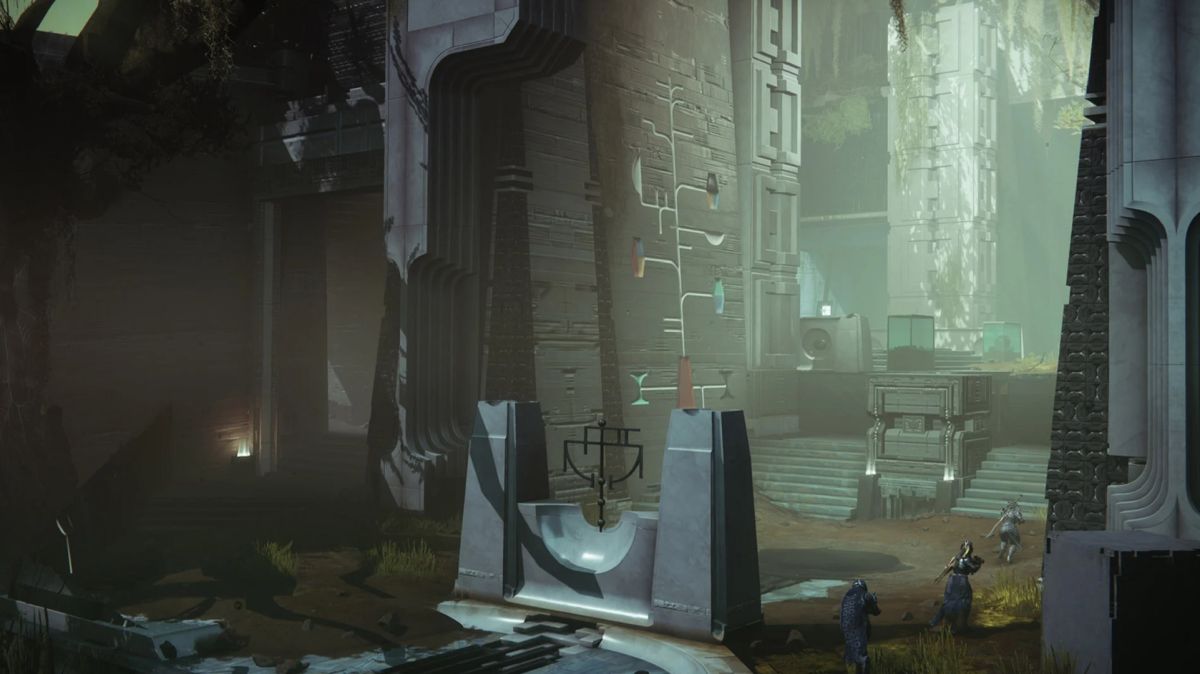 The Destiny 2 community has repeatedly dunked on the lack of PvP maps at various milestones – my favorite is the “funny Bungie number” 777 days – and we’re now sitting at approximately 955 days without a new map. We’ve seen some reprised maps from the original Destiny ported to Destiny 2, but Disjunction is a totally fresh map styled after Destiny 2: The Witch Queen’s spooky obsidian environments.

Bungie gave us our first look at the map in its latest weekly blog post. Disjunction is described as “a symmetric map with a base on either end, three lanes with plenty of crossovers, and large backfields.” It’s also one of the “largest maps yet,” and was designed to allow for close, mid, and long-range duels.

Disjunction will be available beginning in Season 17 for all 6v6, 3v3, and free-for-all modes including Iron Banner. That said, it was specifically tuned for Rift, a classic Destiny 1 mode which is returning next season.

Rift is basically the Destiny take on Capture the Flag. A Spark spawns in the middle of the map and players fight to bring it to goals on either side of the map. The best part of Rift is that instead of idly depositing a flag, you straight-up slam dunk the Spark into the goal. It’s got some interesting overtime rules and tie-breakers too, like Sudden Death Multispark, where three Sparks spawn at once and the first to score wins.

“We have had a ridiculous amount of fun testing and tuning the mode internally; it plays so very differently than anything we have in the Crucible right now,” Bungie says. “It is available during the two weeks of Iron Banner during Season 17. It will be available as a rotator in the main Crucible playlists in Season 18.”

In a lengthy thread published last year, game director Joe Blackburn committed to adding PvP maps more regularly. Season 16 revived two maps which were previously removed from Destiny 2 and shuffled into the Destiny Content Vault, and after Disjunction in Season 17, Season 18 will keep the new content going with a total “remaster” of a Destiny 1 map.

More PvP maps rank highly on the kind of help that Destiny 2’s core playlists could really use following the success of The Witch Queen.