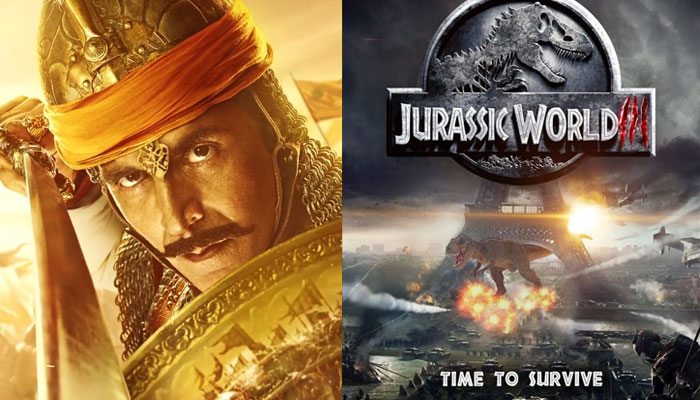 Akshay Kumar’s historic-action movie Prithviraj has been confirmed to release on June 10 after several delays due to Covid-19.

Taking to Twitter, the Khiladi actor dropped film’s character posters as he announced the release date of his much-anticipated movie.

The movie, which also stars Manushi Chhillar, Sanjay Dutt and Sonu Sood in the lead roles, revolves around the tale of legendary warrior Samrat Prithviraj Chauhan.

Share
Facebook
Twitter
Pinterest
WhatsApp
Previous articleAdam Project: Netflix’s next big sci-fi movie The Adam Project is being compared to Back to the Future and Star Wars
Next articleArmie Hammer is 'staying sober' to co-parent kids with Elizabeth Chambers: reports