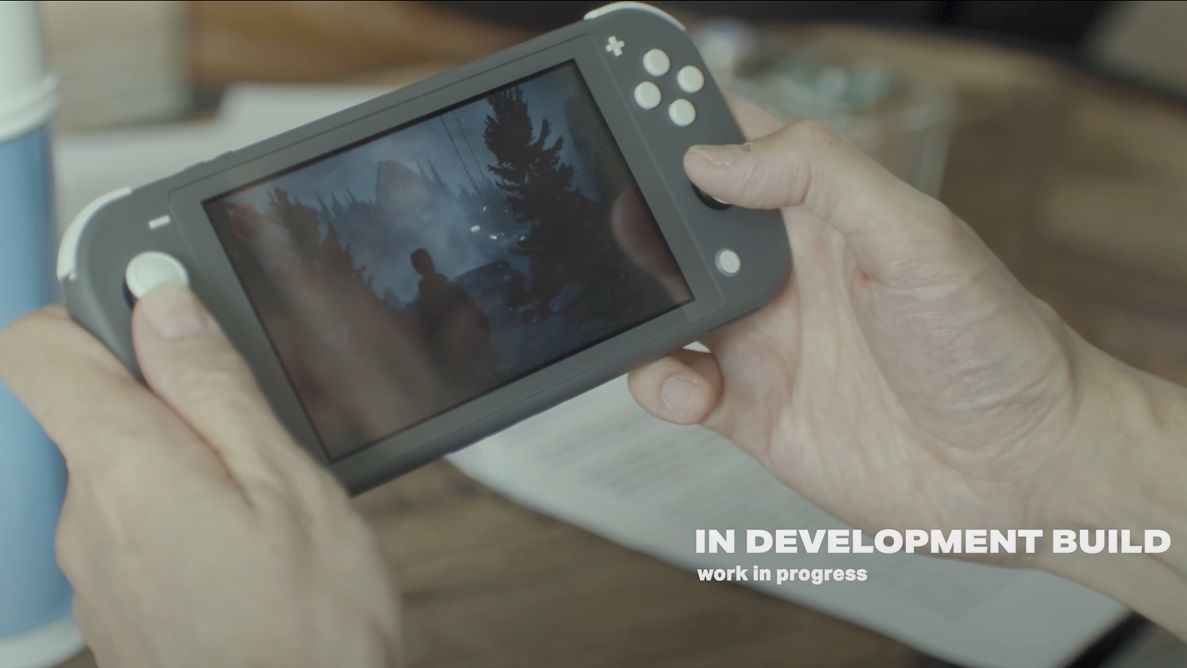 Developer Remedy Entertainment has announced that Alan Wake Remastered is coming to Switch this fall, but previously planned reveals for Alan Wake 2 this summer have been pushed back.

Alan Wake Remastered was confirmed as part of an anniversary video released today. Director Sam Lake says “we’ll let you know once we have the actual release date,” but for now you can look forward to a vague fall launch. Remedy confirms in a press release that this will be a digital-only release, but it will run natively on the Switch hardware – this won’t be a cloud port. The devs will show more “in the coming months.”

Remedy previously announced plans to show more of Alan Wake 2 this summer, but those plans have fallen through. Don’t expect to see the sequel during the E3 2022 schedule, or as part of any of the events rising to take the show’s place this summer.

“To create a proper, polished demo or a trailer takes a lot of effort, and it’s several months of work that could take away from development,” Lake says. “We feel that we have momentum going, and we want to make sure we are creating the best, and first, survival horror game for Remedy. We don’t want to take the team away from that focus, so we’re going to keep going and making a great game experience, and unfortunately, you’ll have to wait a bit longer for a demo and trailer.”

Lake notes that “everything with Alan Wake 2 development is going really well. We are deep in production, have a lot of material, and a great deal of the game is playable.” The game is still set to launch in 2023, and a few bits of concept art were shown in the video.

Remedy announced back in 2018 that an Alan Wake TV show was in the works, and the project is still alive. The studio also confirmed in today’s announcement that AMC has picked up the rights.

For more new games in 2022 to keep an eye on, you can follow that link.