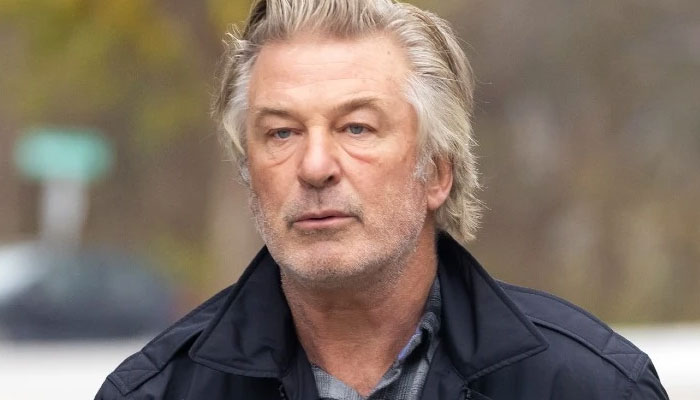 The star shared a peek behind the surge of emotions he’s feeling in a digital video diary that he has posted to Instagram.

In it the actor talks of feeling ‘undoubtedly strange’ now that he is back on a movie set.

He was also quoted saying, “It’s strange to go back to work.” Mainly because “I haven’t worked since Oct. 21 of last year when this horrible thing happened on the set of this film and we had the accidental death of our cinematographer, Halyna Hutchins”

“I even still find that hard to say,” he further went on to say, while referencing the incident.

“But I went back to work today for the first time in three and a half months,” and joked how he almost forgot how to act and “any of this nonsense” of making movies.

He also went on to say, “Especially in independent film, where there are good people — there are very good people — but everybody’s chasing all the good people, and a lot of the best ones get gobbled up by projects that have more money.”

“When you have a very limited budget, you’re filling positions with people who are … who are good, but they are probably early in their career. And young. Everybody’s young.”

Before concluded he also said, “But I went back to work today — it was interesting. Interesting. I miss my kids … I miss them all. Who knows what the future will bring. I hope good things.”