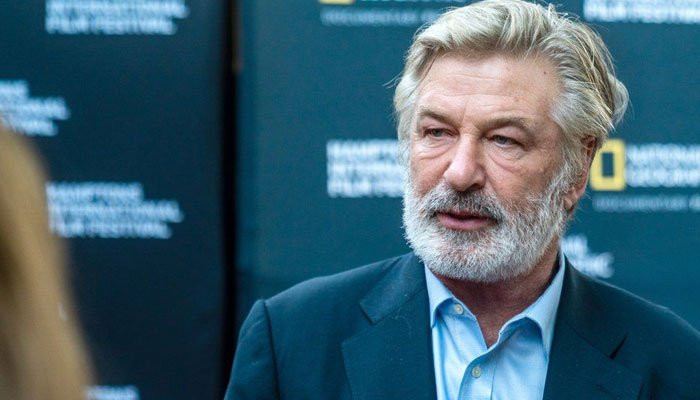 Alec Baldwin has resumed work for the first time after the fatal shooting of Rust cinematographer Halyna Hutchins.

In an Instagram video on Tuesday, Baldwin pondered on his return to work after being seen hopping into a taxi in the United Kingdom for his latest project.

“I said I would keep a little diary of when I was traveling and working,” the actor, 63, said in the video.

“We had our first day today which is tricky. I don’t work as much as I used to.”

He continued, “It’s strange to go back to work. I haven’t worked since October 21 of last year when this horrible thing happened on the set of this film and the death of our cinematographer Halyna Hutchins.”

“I still find that hard to say,” Baldwin said. “I went back to work today for the first time in three-and-a-half months. Movies are nearly always the same. Everyone’s young compared to me. Especially in independent films where there are very good people.”

While talking about his family, Baldwin revealed he missed his six children with his wife Hilaria Baldwin.

For the unversed, in October, Baldwin accidentally shot Halyna, 42, as well as director Joel Souza during a camera test at the Bonanza Creek Ranch set in New Mexico, but Halyna could not survive her injuries.

Share
Facebook
Twitter
Pinterest
WhatsApp
Previous articleYou can get a $50 discount on the new Galaxy S22 and Tab S8 models from Samsung US
Next articleAnil Kapoor flaunts his ageless beauty while relishing time in Sri Lanka: See