Alec Baldwin returns to work in the UK, gets ride stolen 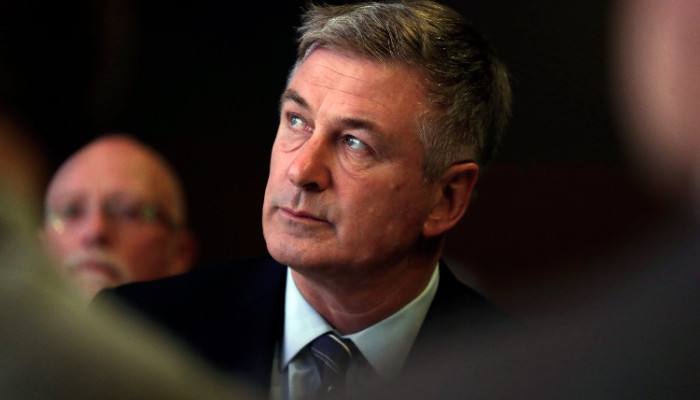 Alec Baldwin’s driver allegedly had his car stolen while waiting for the actor to land in the UK as he gets back to work after the fatal shooting on his film Rust.

The actor, reportedly in the UK to shoot for an upcoming thriller 97 Minutes, received a startling welcome upon his landing in the country.

“I’m going to go ahead and record this because I think it’s funny. I fly on a sleeper flight and I get to the airport and I get through immigration and they get my bags and I’m heading to the car that’s going to drive me to where I’m going,” Baldwin shared while walking around Hampshire.

“And the driver says, ‘I’m going to go to the car park and I’ll be back straightaway.’ He goes and I don’t see him for like 20 minutes,” he added, saying that he then called the car company who informed him of the theft after which the driver showed him to tell him the same.

Baldwin ended his anecdotal video by saying, “Anyway, I hope you found your car.”

The actor, who is currently embroiled in the fall out from the on-set shooting that left cinematographer Halyna Hutchins dead, is back on set for his first film since the tragic accident.

97 Minutes, directed by Timo Vuorensola, focuses on a hijacked Boeing 767 expected to crash in 97 minutes after running out of fuel.