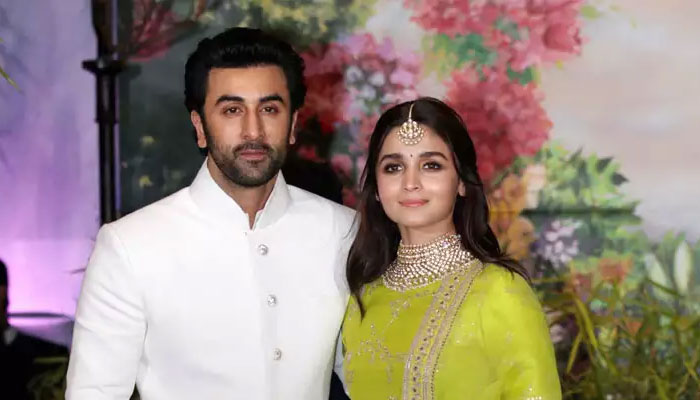 Alia Bhatt’s recent remarks about her wedding with Ranbir Kapoor is creating a massive buzz as she admitted to have taken her vows with beau in her ‘head’.

During her conversation with NDTV, the Student of the Year star addressed the heresay hinting at the pair’s April nuptial ceremony.

“I’m already married to Ranbir Kapoor in my head,” she said while bursting into laughter. “And, I think I’ve been married to him in my head for a long time.”

Reacting to Kapoor’s 2020 interview in which he expressed that if the coronavirus pandemic hadn’t occurred, he would have tied the knot with his ladylove by then, the Gangubai Kathiawadi actor expressed, “I think he’s not wrong. I think definitely.”

“But, everything happens for a reason,” she added

“ I feel like the timing of even when we get married, it’s all going to work out in all the right and beautiful way,” said the RRR actor.

The lovebirds will be seen flaunting their on-screen chemistry in Brahmastra which is slated to release in September 2022.