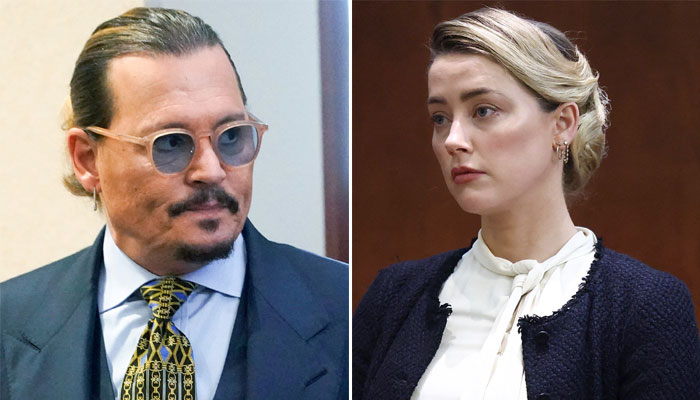 Amber Heard sheds light on the exact moment she realized it was the ‘right decision’ to divorce Johnny Depp.

During her testimony, Amber Heard addressed the real reason she decided it was time to divorce Johnny Depp.

However, it wasn’t always easy and “At the time it felt like the hardest thing I ever had to do.”

“I had worked so hard to try to make this relationship work,” she also admitted.

“I went to therapy. I went to Al-Anon. I got help. I read books. I did everything I could possibly think of and it didn’t work.”

But the “conflicting” feeling died down after one incident, where “ I knew after he threw the phone at my face that after all that month of not seeing each other, not getting better, not getting clean and sober, it was falling apart.”

Before concluding she added, “It was so hard. I knew I had to leave him. I knew I wouldn’t survive it if I didn’t. So I made the deicision to file for divorce. I was so scared that it was going to end really badly for me. And I really didn’t want to leave him.”