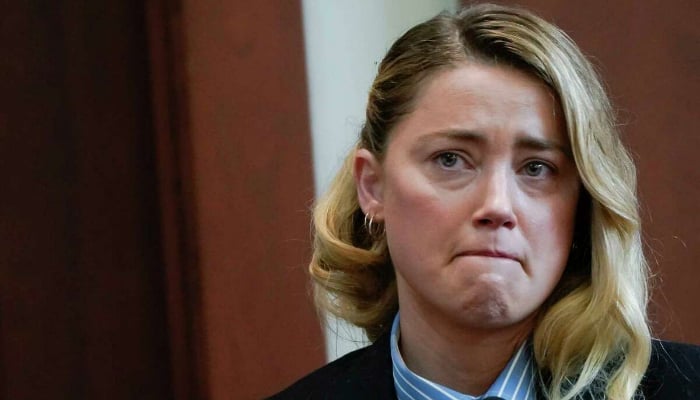 Amber Heard’s legal team presented their closing arguments in the defamation case against her by ex-husband Johnny Depp on Friday, with attorney Elaine Bredehoft claiming that the exorbitant legal costs kept her client from donating pledged money.

According to The New York Post, Bredehoft claimed in her statement that Heard had been forced to pay up more than $6 million in fees to her lawyers in the past 6 years since her divorce from Depp.

She also claimed that those legal fees were the reason that the Aquaman actress was unable to make the full $7 million donation she had pledged to the ACLU and a children’s hospital after the divorce settlement.

According to Bredehoft, Heard had paid ‘extraordinarily high’ legal fees since Depp sued her and ‘started a smear campaign against her’.

For the unversed, a former friend of Whitney Henriquez, Heard’s sister, testified earlier this week that Heard didn’t pay the pledged $3.5 million to the children’s hospital.

In a pre-recorded deposition, witness Jennifer Howell confirmed that the Tesla founder Elon Musk made a $250,000 donation to the charity Art of Elyseum on Heard’s behalf.

However, the Children’s Hospital Los Angeles (CHLA) has not yet received $3.5 million pledged.