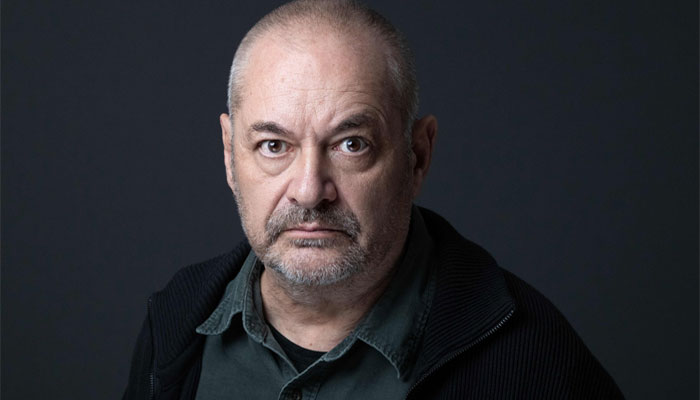 “They said yes to the project in 24 hours,” Jeunet said.

Paris: He made perhaps the most famous French film of the century so far with “Amelie”, and now Jean-Pierre Jeunet says he´ll make his new movie with Netflix after failing to find a traditional backer.

The US streaming giant has found great success in poaching directors who increasingly struggle to get funding elsewhere, including Martin Scorsese (“The Irishman”), Alfonso Cuaron (“Roma”) and Jane Campion (“The Power of the Dog”).

Jeunet was similarly strained to find studio support for his movie, “BigBug”, a dystopian comedy set during a war between humans and robots that premiers on Netflix on Friday.

“Almost no one wanted my new film in France. I came close to a full-blown depression,” Jeunet told AFP.

“I heard the same words, the same phrases as I did for ´Delicatessen´ (his 1991 debut) and ´Amelie´: it´s too weird, too detached and therefore too risky.”

Netflix, however, called at just the right time.

“They said yes to the project in 24 hours,” Jeunet said.

The streaming platform has faced some of its biggest obstacles in France, a country with strict rules about how long films must wait between a cinema release and home-viewing.

In order to win concessions, it has poured money into the French film industry — a boon for riskier propositions like Jeunet.