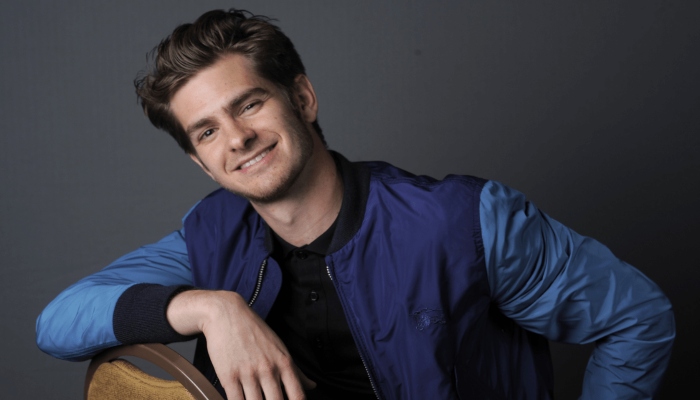 Andrew Garfield is nominated for Best Actor for his performance in ‘Tick, Tick… Boom!’

Andrew Garfield is on cloud nine as he has landed the second Oscar nomination of his career for his performance in film Tick, Tick… Boom!.

The talented actor is gearing up for the biggest award ceremony, both as a nominee and as a possible performer.

The Amazing Spider-Man actor has recently expressed his wish to perform on actor Will Smith’s 1997 hit track, Miami, with him at the 94th Academy awards show, scheduled to telecast on March 27.

Speaking to Variety, the 38-year-old actor shared if he would perform a musical number during the ceremony, he’s “available.”

“In the month or so I’d have to prep, I think I could get there to be confident enough to take a swing at something. Listen, I’m available. I’m open,” the Social Network actor quipped.

“The last time I sang before ‘Tick, Tick … Boom!’ was Will Smith’s ‘Welcome to Miami’ in karaoke. Maybe that’s the opening number. I know the lyrics by heart,” said Garfield.

Earlier, he also gave his choices to host the show as this year’s show is set to have one after three years of going hostless. “It’s such a hard gig. There are a lot of people who would do it beautifully. Steve Martin and Martin Short would be pretty incredible. Amy Poehler and Tina Fey should host everything. Tom Holland would be wonderful,” he added.

Garfield, who was previously nominated in 2017, for his work on Mel Gibson’s drama Hacksaw Ridge, has received a nod in the Best Actor category for this year. “This is really emotional. It’s deeply moving to be honoured and recognized in this way. It’s very surreal. I keep thinking about myself as a 16-year-old acting student, just wondering if I had what it took or if I was barking up the wrong tree,” he shared.