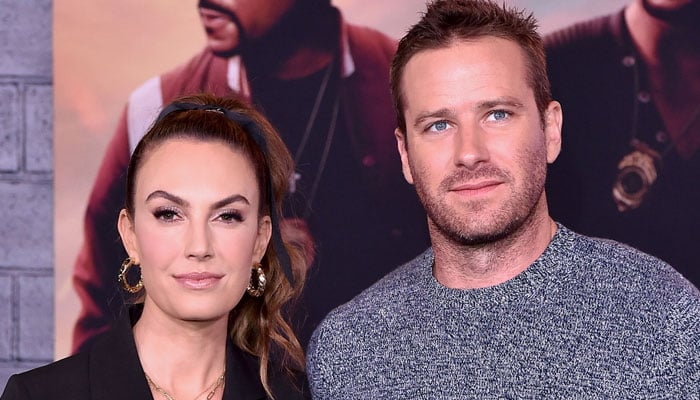 Armie Hammer is reportedly making efforts to control his drug and alcohol consumption as he strives to  look after his kids with ex-wife Elizabeth Chambers.

According to People, a source spilled to the outlet, “(Armie’s) main priority is to be sober and stay sober for the kids and (ex-wife) Elizabeth (Chambers).”

The Death on the Nile actor, who shares a seven-year-old daughter Harper Grace and five-year-old son Ford Armand Doughlas with Chambers, is ‘effectively’ bringing up his kids, added the insider.

The source said, “They’re co-parenting effectively and they’re very much intertwined in each other’s lives.”

For those unversed, Vanity Fair in June revealed that the Call Me by Your Name actor took help for drug and alcohol issues after which his attorney told People that he has left the Florida rehab program in December.

It was also recently reported that the former couple is taking its time to slowly figure out things as the past year turned out to be difficult for Armie.

The publication quoted its source earlier this week, “They’re slowly figuring things out as a couple, but being parents to their two kids will always come first.”

The ex-couple parted its ways in July 2020 after 10-year-long marriage.