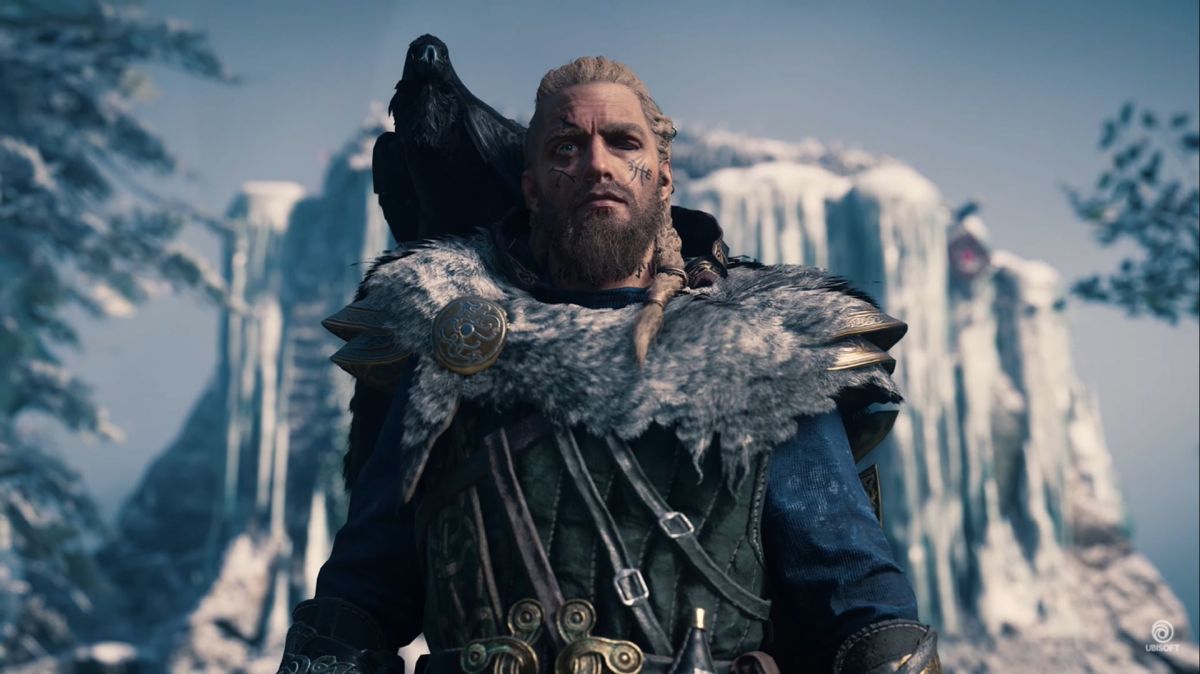 A new Assassin’s Creed Valhalla: Dawn of Ragnarok trailer gives a taste of what it’s like to be a straight-up god in an Assassin’s Creed game. And as it turns out, it looks a little like God of War.

The in-depth new trailer from Ubisoft touches on most of the main beats of the upcoming Assassin’s Creed Valhalla: Dawn of Ragnarok expansion, which Ubisoft calls “the most ambitious expansion” of the entire franchise. In it, you’ll play as the Norse god Odin, whose single-minded goal of saving their son Baldr puts them at odds with the supposedly unkillable giant Surtr.

The Dawn of Ragnarok DLC takes players to the Svartalfheim, the Dwarven realm and “the forge of Norse mythology,” which has been invaded by the frost giants of Jotunheim and fire folk from Mepelheim. Full of magnificent structures, complex cave systems, and lakes of lava, it looks like a beautiful, albeit very dangerous place, but thankfully you’ve got all those fancy new god powers to protect you.

As Odin, whose gender expression can be changed at any time – much like Eivor’s in the main campaign – you’ll have access to game-changing, god-like powers you can cycle through strategically. One lets you shapeshift into a raven, another lets you reanimate slain foes to fight alongside you, and another lets you disguise yourself as an enemy and stealth your way through danger zones – that same power makes you immune to fire and lava. You can also teleport short distances and use freezing powers to shatter opponents into shards of ice.

You can read a whole lot more about everything coming in the update with our in-depth Assassin’s Creed Valhalla: Dawn of Ragnarok preview.