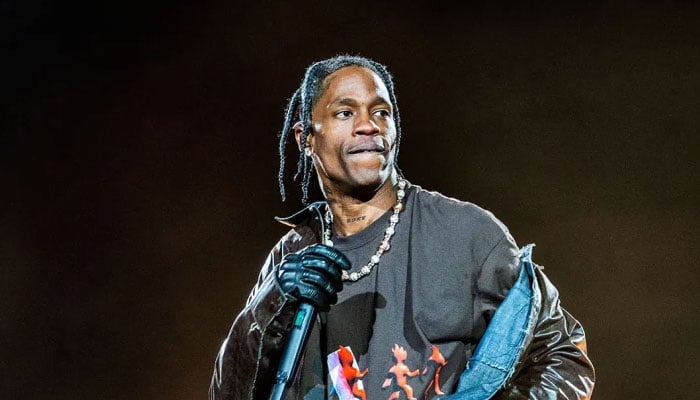 The entire task force has been kick-started as part of a safety strategy that has been employed in an attempt to “ensure the consistent operational standards for future events” following the Astroworld concert that claimed the lives of many.

According to a report by ABC News, the safety team will meet on a monthly basis to implement safety guidelines because “We know that the city and county can do better.”

The Harris County Commissioner Adrian Garcia also spoke out and assured the public of their determination to fully alleviate people’s concerns.

He was also quoted saying, “I want this task force to resolve concerns of parents throughout our region, that if they’re coming to an event, whether inside the county or inside the city, that they know that there has been a great deal of thought put into the safety and well-being of all attendees at these respective events.”