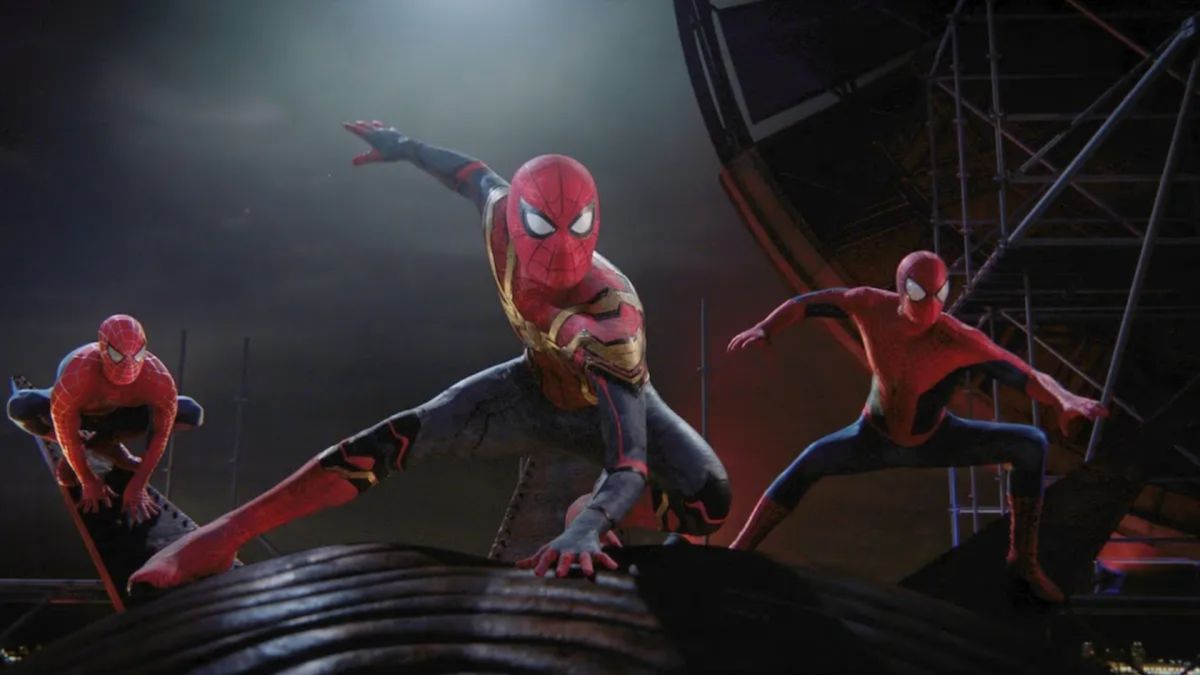 Avengers: Secret Wars, the newly announced sixth Avengers movie, will bring Marvel Phase 6 – and the Multiverse Saga – to a close. Kevin Feige announced the movie at San Diego Comic-Con 2022 alongside Avengers: The Kang Dynasty, the two movies both set to reach cinemas in 2025.

While we’re still some way off from Avengers: Secret Wars being released, we know that this will be one huge crossover event. In the comics, Secret Wars was a 12-issue event that first debuted in 1984 and was reworked again in 2015. The story sees the most powerful Marvel superheroes face off against the most powerful villains in an epic fight that takes place on a planet called Battleworld. While we don’t know how much will be based on the comic book arc, we can still expect an epic film. Scroll on down to see everything we know so far about Avengers: Secret Wars.

Feige confirmed at the 2022 San Diego Comic-Con Marvel panel that Avengers: Secret Wars will be released on November 8, 2025. This means we’ll be getting not one, but two new Avengers movies in the same year with Avengers: The Kang Dynasty set to premiere just six months earlier on May 5.

“When we were doing Phase 1, Phase 2, and Phase 3, there were [fewer] projects over more years,” Feige previously explained of the six-year gap between Avengers: Endgame and the next Avengers movie. “They were smaller projects and individual character stories, and it felt appropriate at that point, that after every two or three years that it took for a phase, we would do an Avengers film.”

The Marvel boss also suggested that the larger output from Marvel, including the MCU shows on Disney Plus, lessens the need for a new Avengers film every year – which makes sense given that Avengers members Hawkeye and Wanda, as well as the Avengers-adjacent Loki, were given their own solo show. Each Disney Plus show has set up lore and canon that becomes an official part of the MCU and makes its way into the larger film projects.

While Shang-Chi’s Deston Daniel Crettin is directing Avengers: The Kang Dynasty, it’s been reported that Marvel is looking for a different director for Avengers: Secret Wars. The move marks a change for the Marvel universe: the first two Avengers movies were both directed by Joss Whedon, while Avengers: Infinity War and Endgame were helmed by the Russo brothers.

Speaking of the Russos, they’ve long said they would want to bring Secret Wars to the screen. However, in an interview with MTV (opens in new tab), the brothers confirmed that they have not yet had discussions with Marvel about taking on the project. “We haven’t had conversations with those guys about anything that they’re up to because we’ve been intensely busy with our own schedule,” Joe Russo said. The duo’s currently expanding The Gray Man universe for Netflix, which will likely take up the majority of their time. We’ll update this section when a director is announced.

With Avengers: Secret Wars being so far off, there’s no word on who to expect in the cast. However, the 2015 Secret Wars comics that the movie looks set to be heavily based on featured Thor, both Miles Morales and Peter Parker, Wolverine, Captain America, She-Hulk, the Fantastic Four, and so many more. The Beyonder, The Lizard, Magneto, Doctor Doom (in his most powerful form as God Emperor Doom), Molecule Man, and Kang the Conqueror were also big-time villains in the Secret Wars storyline.

Considering Jonathan Majors’ Kang will be the main antagonist in Kang Dynasty, we should likely expect him in the immediate sequel. Doctor Doom, The Beyonder, and Molecule man serve as the main three who seek destruction – but it’s possible that the storyline will change in order to feature Kang as the ultimate supervillain who condemns the heroes to an eternal fight.

It’s also possible, that, because all realities are now possible within the Multiverse, we may see the return of Robert Downey Jr. as Iron Man and Chris Evans as Captain America, though either actor coming back feels like quite a stretch. We can probably presume, though, that Superheroes with solo projects in Phases 4 through 6 – such as Shang-Chi, Doctor Strange, Thor, Moon Knight, Ms. Marvel, and Fantastic Four – will show up to try and save Earth.

There have been two prominent Secret Wars storylines in Marvel comics, the first of which launched in 1984 as part of a collaboration between the comic book-maker and toy manufacturer Mattel, the intention being that they would launch a line of toys alongside a huge crossover event in the comics. The first Secret Wars is therefore considered the first ever official Marvel crossover event with the 12-issue series billed as the ultimate showdown between the most powerful heroes and villains in the Marvel Universe.

The story sees a villain called The Beyonder send our heroes to a planet known as Battleworld, in which they are trapped and locked into (seemingly) eternal battle with other villains. Many heroes’ storylines are drastically altered, including Spider-Man, who receives his famous all-black costume that ends up being a living alien symbiote – which attempts to take over Peter’s mind before attaching itself to Eddie Brock and becoming Venom.

While the original Secret Wars is a much-loved, the MCU seems set to be more akin to the 2015 comic book run that saw the destruction of the Prime Marvel Universe (Earth-616) as we know it. Essentially, The Beyonders – there are many of them – are trying to collapse the Multiverse through Incursions, which is when universes collide and become unstable. The Beyonders are doing this all by using Molecule Man, the only person who exists in basically the exact same context and identity in every world. He’s essentially a failsafe whose powers can be activated by the Beyonders, destroying that universe.

However, the Beyonders are foiled by Doctor Doom. However, being a dastardly villain, Doom then reconstructs Battleworld using elements of different universes. Many heroes were drastically changed in the process, though the Avengers eventually come out on top and defeat Doom, who is known as God Emperor Doom. You can read much more about the Secret Wars comics here.

We’ve already seen the groundwork for this story being laid out. In Doctor Strange and the Multiverse of Madness, Doctor Strange of Earth-838 causes an incursion, destroying his universe and another. The Multiverse itself has now been well-established thanks to the Doctor Strange sequel and Spider-Man: No Way Home, which featured multiple Peter Parkers.

That’s everything we know so far about Avengers: Secret Wars, For much more on the MCU, be sure to check out our full breakdown of all the upcoming Marvel movies and shows coming soon.