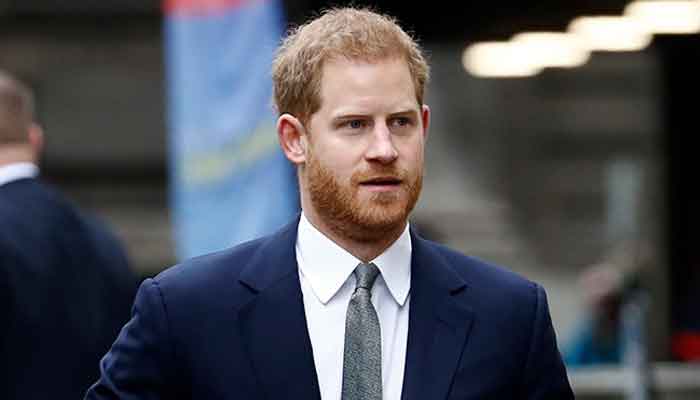 The Duke of Sussex has moved to California with his wife and children after stepping down from his royal duties.

According to a report  in mailplus , police found  a bag full of cash  and drugs from Cressida’s house .

Talking about the incident, she said she was questioned by police after the episode.

“It seemed to have come from the sky. Soon after, two policemen urgently knocked on my door. Confused, I invited them in, they hurriedly went to retrieve the bag. Inside was a load of money, drugs and keys belonging to expensive cars. They inquired if the items were mine. “Certainly not,” I said.’

She added, “That evening, the policemen returned and I was interviewed for an hour. Drug deals occur regularly on our street. They happen in a flash; a hand through a car window, bowed heads and hushed voices.”