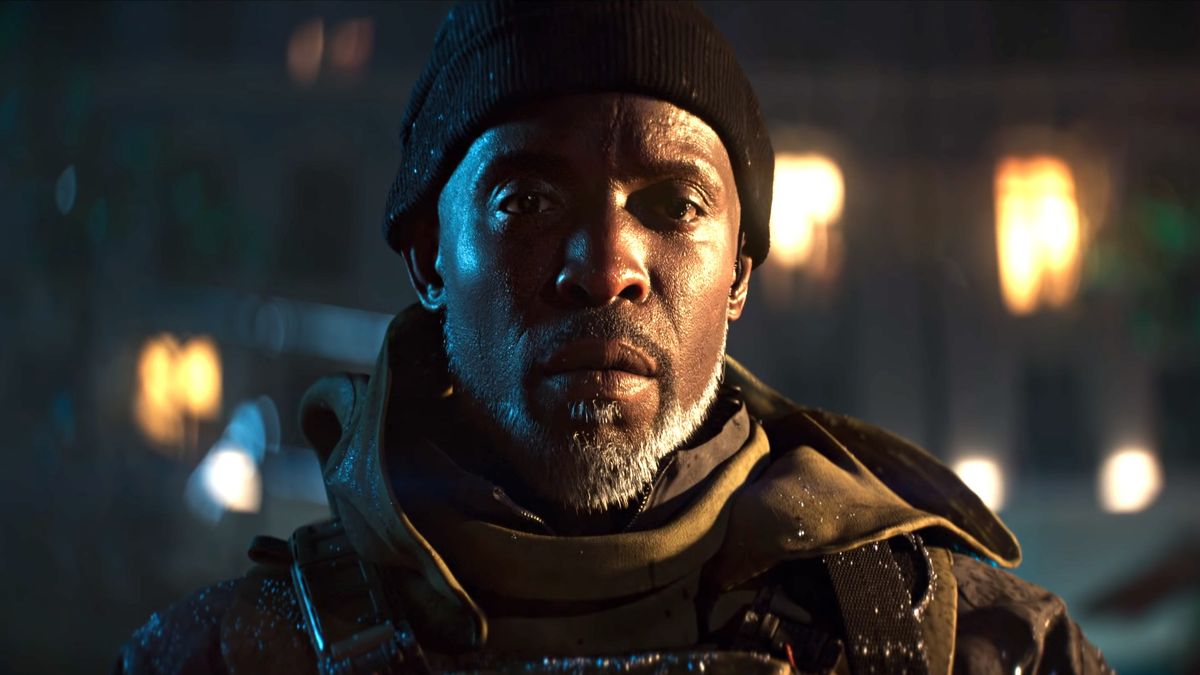 Over 100,000 Battlefield 2042 players are demanding their money back from EA via a petition.

Earlier this week, a new petition went live on Change.org, relating to Battlefield 2042. The main aim of the petition is for publisher EA to allow refunds for the shooter on all platforms, and urges others to “please sign this petition if you feel you deserve a refund for Battlefield 2042.”

Since then, the the number of signatures has surged, resulting in over 100,000 people signing the petition on Change.org. At time of writing, approximately 109,000 people have signed the petition, which according to its founder, is enough to have attracted the attention of a class-action lawyer to assist players in their refund requests.

It’s worth noting that in spite of player complaints, the relevant refund policies are pretty clear. Sony and Microsoft both offer a two-week refund window. For PlayStation players, however, that window closes as soon as you start your download, unless the content is “faulty,” which is likely intended to mean that you can’t play it at all. Xbox is a little more lenient, offering refunds in “games in which you haven’t accumulated a significant amount of play time.” EA’s refund window, however, is only 24 hours, although that can stretch to 72 hours if your issues stem from an inability to play due to circumstances beyond your control. While the petition cites refunds on Steam, Valve’s two-hour/two-week policy is pretty concrete, and the few examples of refunds outside that window seem to be down to the whims of customer service representatives.

Things definitely haven’t been smooth for Battlefield 2042 since it launched last year in November, and this is just the latest source of players voicing their disappointment with the game. The disappointment from the player base over Battlefield 2042 has been over a number of issues since launch: there’s been the missing scoreboard for the game (which developer EA DICE has since improved upon), weapon bloom, and much more.

Just earlier this month, EA admitted that Battlefield 2042 was generally a disappointment. However, the company also stated that it was “fully committed” to improving on Battlefield 2042, and developer EA DICE has promised a number of updates over the next few months, including improved gunplay and better player rewards. It’ll be interesting to see whether EA actually responds to this new petition from Battlefield 2042 players.