Beauty and the Beast prequel series on hold at Disney 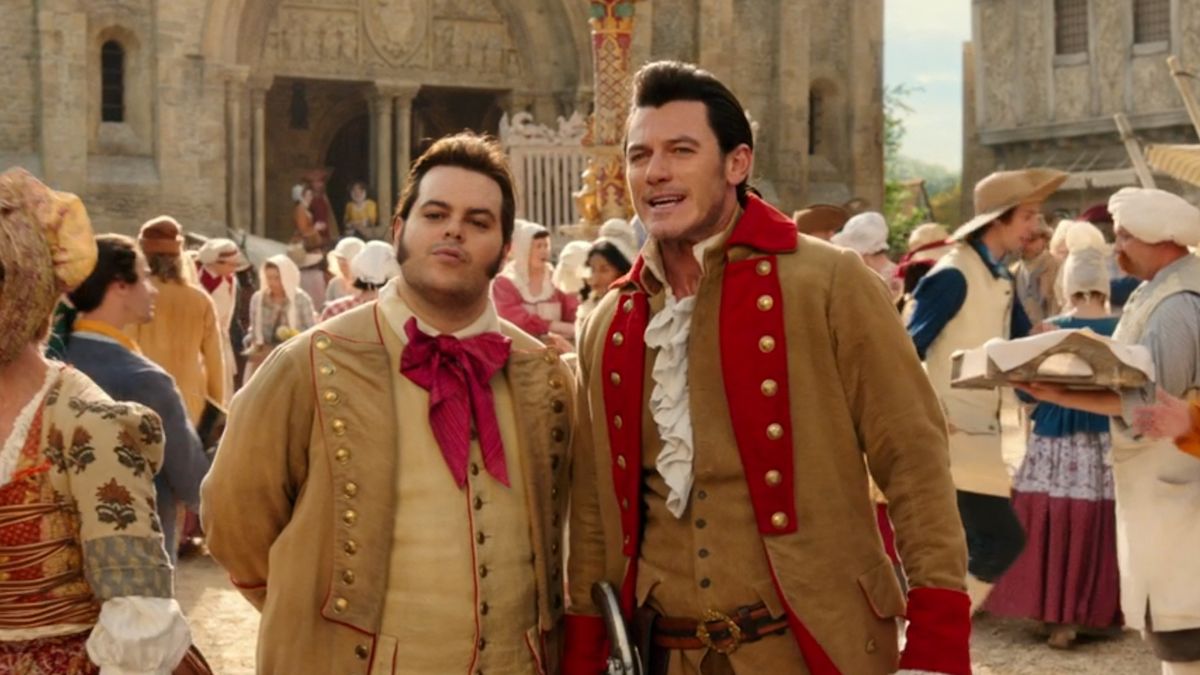 There might be a long wait before the Beauty and the Beast prequel arrives on Disney Plus as the series has been put on hold.

While TheWrap reports that the hold is indefinite, with The Hollywood Reporter‘s sources adding that the series will still be made eventually, but it’s unknown at this point if the same cast will be able to star when that potentially happens.

“Sadly, ‘Tis true,” Luke Evans, who was set to reprise his role as Gaston in the series, wrote on Twitter, sharing the THR article. “We tried to make it all work but under the gun it wasn’t meant to be… for now. These characters and this story will live on, but sometimes the best intentions & reality collide & nothing can be done.”

The report says that the show was due to start filming in spring, but the plan was shifted instead to film in Europe this summer for the good weather. According to sources, some creative aspects of the series were not ready for that time frame, and scheduling issues arose as some cast members had other commitments for August. In light of the timing difficulties, Disney put the show on hold, opting against a further delay due to the UK’s bad weather, which wouldn’t fit the musical’s tone.

The prequel series would see the return of Evans as Gaston and Josh Gad as LeFou, with Briana Middleton joining the franchise as LeFou’s stepsister Tilly. News also broke very recently that Rita Ora had joined the series, and Hawkeye’s Fra Fee and Broadway’s Jelani Alladin also had roles in the show.

The live-action Beauty and the Beast movie stars Emma Watson as Belle and Dan Stevens as the Beast. It grossed over $1 billion worldwide.

While it’s unclear when – or if – the prequel series will make it to the streamer, you can check out our guide to the best shows on Disney Plus to fill out your watchlist.