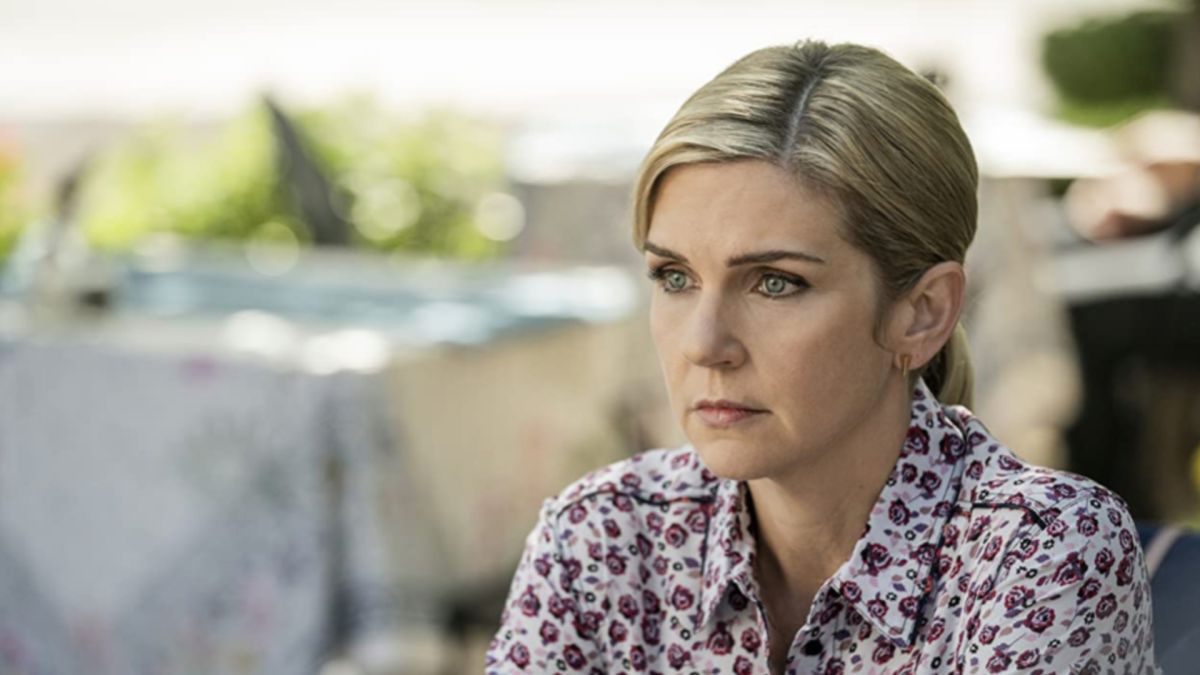 According to Deadline (opens in new tab), the untitled project is described as a “blended, grounded genre drama” that is “set in our world putting a tweak on it, focusing on people and exploring the human condition in an unexpected, surprising way” with the publication previously comparing it to The Twilight Zone.

“After fifteen years, I figured it was time to take a break from writing antiheroes… and who’s more heroic than the brilliant Rhea Seehorn? It’s long past time she had her own show, and I feel lucky to get to work on it with her,” said Gilligan of the announcement. “And what nice symmetry to be reunited with Zack Van Amburg, Jamie Erlicht and Chris Parnell! Jamie and Zack were the first two people to say yes to Breaking Bad all those years ago. They’ve built a great team at Apple, and my wonderful, long-time partners at Sony Pictures Television and I are excited to be in business with them.”

The new series is reportedly a big departure from the world of Better Call Saul and Breaking Bad, moving away from drugs, crime, and Albuquerque, New Mexico. Rhea Seehorn, who played Kim Wexler for six consecutive seasons, earned a 2022 Emmy nomination for her portrayal in the show’s final season.

For more, check out our list of the best new TV shows coming your way in 2022 and beyond.