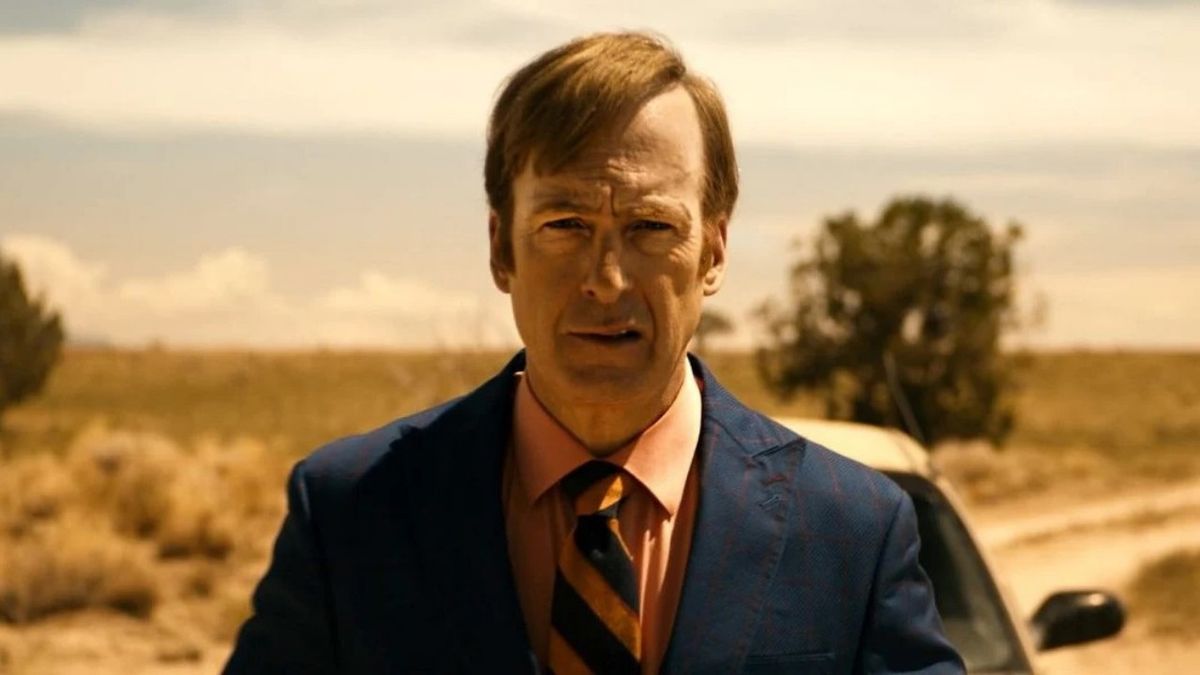 Much like its predecessor, the sixth and final season of AMC’s Better Call Saul will premiere in two parts.

Just days after releasing a new teaser trailer, announced that the first seven episodes of Season 6 will air April 18 at 9 p.m. ET. The remaining six episodes will premiere July 11. The final season was initially set to air in 2021, but production was halted due to the COVID-19 pandemic. The series was paused yet again after Bob Odenkirk suffered an on-set heart attack over the summer, but the beloved star made a speedy recovery and remains in good health.

Season 5 ended on a cliffhanger with audiences unsure what was next for Saul, Kim (Rhea Seehorn), and Nacho (Ignacio Vargo), and the final episode showed each character in their own life-threatening situations. Season 6 will wrap up Saul’s New Mexico origin story and potentially show audiences what happens after his new life as an outlaw working at Cinnabon.

The two-part final season strategy has been used by other popular shows like Mad Men, Sex and the City, The Sopranos – and Breaking Bad.

Despite the ending of Better Call Saul, AMC isn’t done with Jimmy McGill just yet. The network has greenlighted a six-part animated series about Jimmy’s days of being a young con man in Chicago titled Slippin’ Jimmy. The Los Pollos Hermanos Employee Training Series will also return to Youtube over the summer.

For more Better Call Saul, read our recap and review of Season 5.