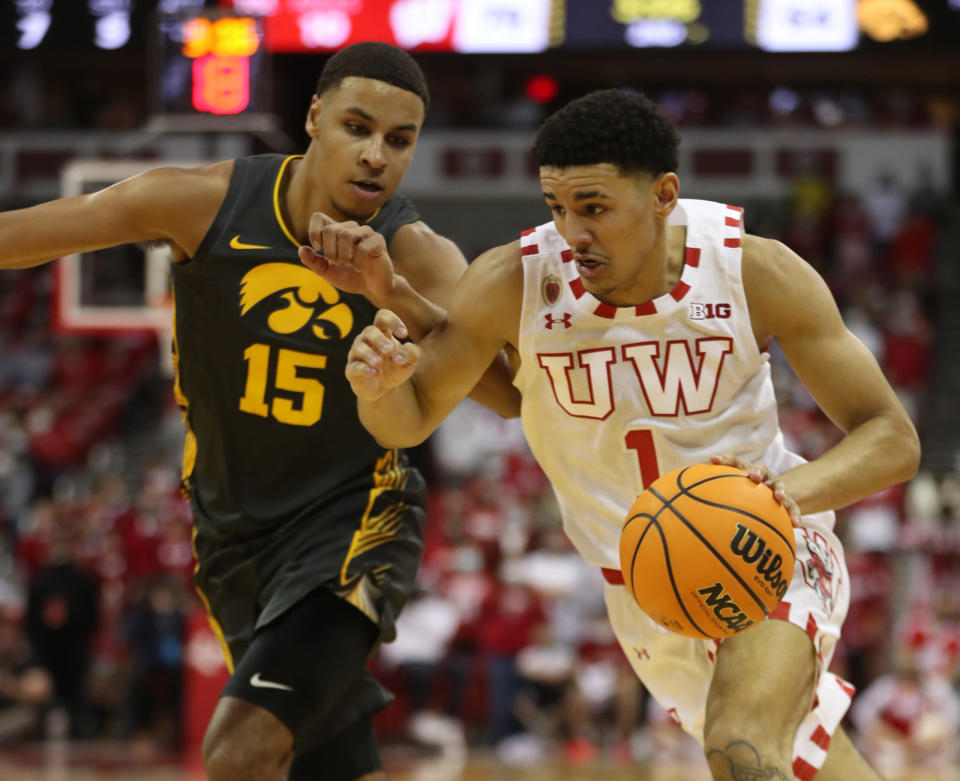 The start of the Big Ten season and the non-conference slate as a whole has seen the stars shine. The Big Ten’s best have put together a number of statement performances, including Johnny Davis dropping 37 points in an upset win at Purdue, Kofi Cockburn torching Minnesota’s frontcourt for 29 points in a blowout win, and Keegan Murray leading Iowa to a needed home win over Maryland with a 35-point barrage.

In fact, the top tier of Big Ten performers are doing something no conference’s players have done in the last 25 seasons. Heading into Saturday’s action, the Big Ten had the top three scorers in D-1 college basketball. Murray leads the way at 24.7 points per game, with Davis and Cockburn following closely behind.

While we are nearly halfway through the college basketball regular season when looking at these scoring averages, no conference over the last quarter of a century has had the top three scorers after a minimum of two games had been played.