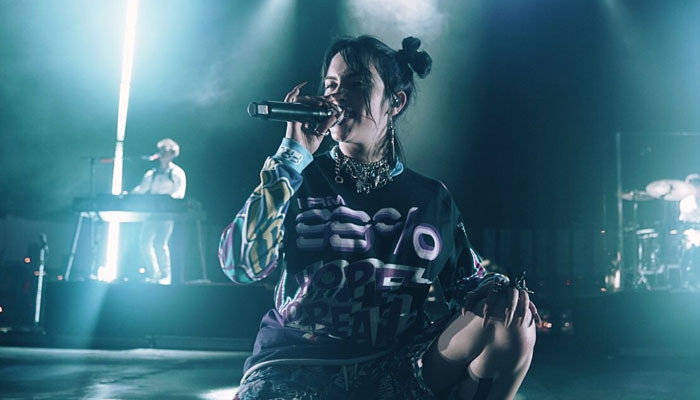 Billie Eilish has garnered love and support from her fans around the world after her thoughtful gesture during her Atlanta concert.

The 20-year-old   Bag Guy hitmaker paused the concert midway to ensure a female concert attendee was doing okay amid her asthma attack.

Videos from the moment have ever since gone viral.

She added, “We’re taking care of people. I’m waiting for people to be okay until I keep going,”

She later sent a flying kiss to the person. “You need to go back or are you ok? You sure?” According to Billboard.com.