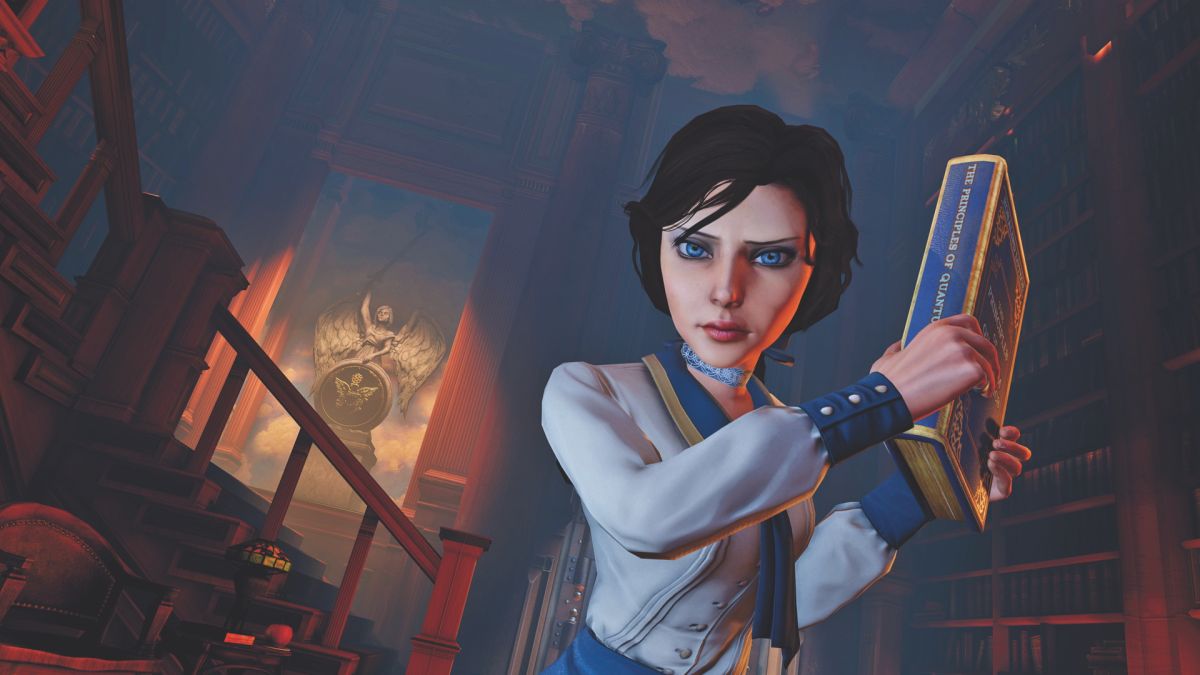 The entire BioShock series is currently free on the Epic Games Store, and you’ll be able to keep it forever if you grab it in the next seven days.

Epic revealed its latest mystery freebie earlier today. The collection, which will be available to claim for free until June 2, includes Remastered versions of both BioShock and BioShock 2, as well as the Complete Edition of BioShock Infinite, which comes with both the Burial at Sea expansion episodes, and arena mode Clash in the Clouds.

Epic has given away a vast number of major titles in the past, including the likes of GTA 5, and, very recently, Borderlands 3. This might, however, be one of the best value offerings the store has put forward since its launch – grabbing the entire collection via Steam would currently set you back more than $75, and you’re getting three full games (plus an impressively-received expansion in Burial at Sea) all for absolutely nothing.

To claim the impressive collection, you’ll need an Epic Games Store (opens in new tab) account, but once you’ve logged into the store, simply scroll down to its Free Games section, and redeem your copy. While you’re there, you might decide to invest in the platform’s ongoing sales, which knocks a decent amount off the price of several major games, including 20% off Tiny Tina’s Wonderlands and 50% off Far Cry 6.

If you’ve missed out on the series thus far, this is a great opportunity to catch up, not least because BioShock 4 is on the way. Developed by a Cloud Chamber Games, a studio lead by former Firaxis dev Kelley Gilmore, it’s being worked on by several of the big names from the original games.

You’re arguably picking up one of the all-time greats with this giveaway, but if that’s not enough to satisfy your craving for PC gaming, here are some more of the best PC games out there.