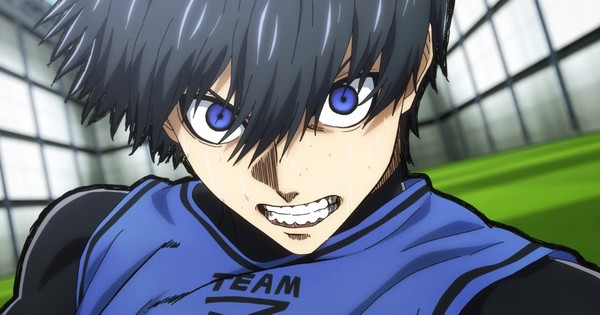 Anime will air for 6 consecutive months with 24 episodes

The website also revealed that the series will run for two consecutive cours (quarters of a year) with 24 episodes.

The first character song album will launch on December 14. The album will feature four songs performed by the members of Team Z.

The series has appointed Takumi Minamino, who plays soccer for AS Monaco and the Japanese national team, as its official ambassador and “honorary captain.”

The anime will air on October 8 on TV Asahi and its affiliates in the “NUMAnimation” programming block. Crunchyroll will stream the series. The first two episodes began screening in 10 Japanese theaters on Friday, and they will screen until October 6.

Kodansha Comics is publishing the manga in English digitally and in print, and it describes the story:

After a disastrous defeat at the 2018 World Cup, Japan’s team struggles to regroup. But what’s missing? An absolute Ace Striker, who can guide them to the win. The Japan Football Union is hell-bent on creating a striker who hungers for goals and thirsts for victory, and who can be the decisive instrument in turning around a losing match…and to do so, they’ve gathered 300 of Japan’s best and brightest youth players. Who will emerge to lead the team…and will they be able to out-muscle and out-ego everyone who stands in their way?