Boston Celtics Rumors: 2 trades that would improve the team’s offense 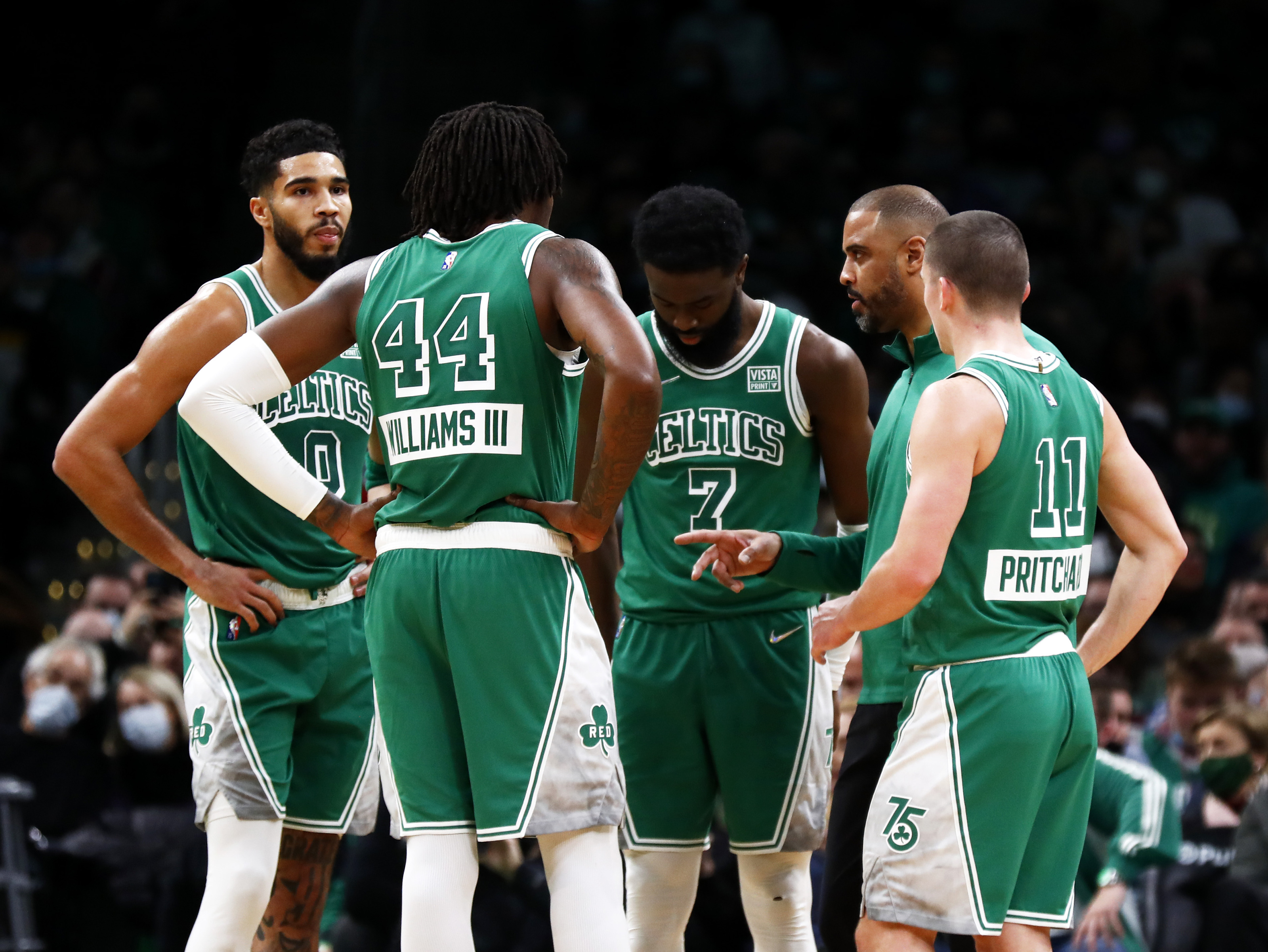 It’s safe to say the Boston Celtics offense hasn’t been up to par so far this season. Despite having a pair of players in Jayson Tatum and Jaylen Brown who are both averaging over 24 points per game this season, Boston’s offense has rarely put together a full 48 minute outing. It’s one of the main reasons that this team currently sits on the edge of the play-in picture in the Eastern Conference with a 19-21 record.

The stats tell a similar story. The Celtics offensive rating sits at 108.3, which is just 22nd in the league. That’s far too low for a team that boasts both Tatum and Brown in their starting lineup. And considering they are both scoring close to 25 points per game, it’s becoming quite clear they are not the issue.

Behind Tatum and Brown, only four players average double figures on a nightly basis for this team. Making matters worse, they rarely do it on the same nights. So maybe Dennis Schroder for instance, shows up with a 20 point game off the bench, only to be weighed down by an 0-10 Marcus Smart shooting performance. It’s not just these two guys either; you can substitute pretty much any rotation player here and they will fit the description.

This has become far too common of a reoccurrence for the Celtics this season, and it’s clear that changes need to be made. They have an elite defensive team from the looks of it, but so far that hasn’t led to anything. With the trade season in the NBA approaching, here are two trades that could be made to help improve the team’s offense.