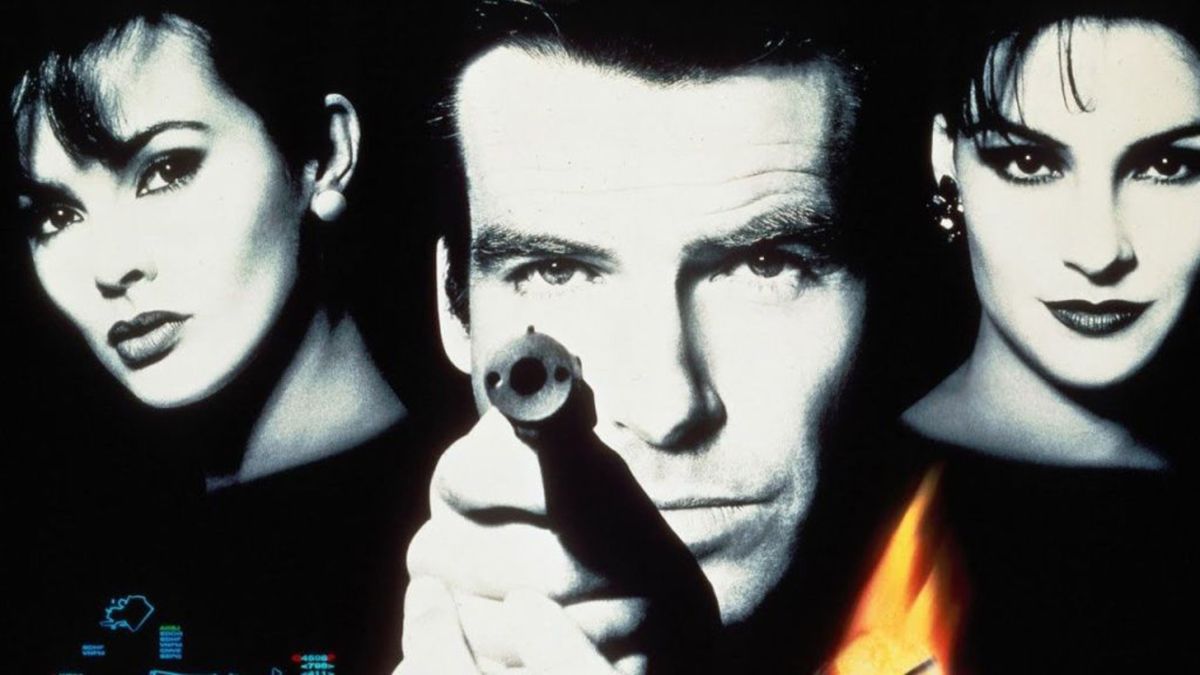 A British Museum has managed to split up GoldenEye’s split screen, but it cost them $10k.

Having a bunch of friends huddled around the same TV is arguably the best way to experience multiplayer games. But split screen also has its disadvantages, most notably screen cheating. The shady practice involves glancing over at your opponent’s screen so you can pinpoint their location, giving you an unfair advantage in a multiplayer match. Screen cheating has been particularly popular in GoldenEye 007 since it launched all the way back in 1997. But 25 years after its release, a British museum has figured out a way for fans to enjoy the game without the fear of screen cheating, but it didn’t come cheap.

The Centre for Computing History, located in Cambridge, England, shared its unique set-up in a video on its Twitter account. It shows GoldenEye running on four separate screens using an original N64 cartridge. The museum’s CEO and founder, Jason Fitzpatrick, explains how the impressive feat was pulled off and reveals the huge cost involved. “It’s a bit of a kludge to do it. We’ve got these scalers and bits of equipment there, video distribution. There’s about eight grand worth of kit there just to make this work. But it’s a bit of fun, and it stops anybody screen cheating.”

4 screen GoldenEye on the original N64 hardware! No screencheating here! …but how? Come and experience this at our GoldenEye evening, celebrating 25 years of GoldenEye for Nintendo 64: https://t.co/F918hEQ20v pic.twitter.com/05jA82upb8May 4, 2022

The separate GoldenEye screens were part of the museum’s 25 Years of GoldenEye Exhibition, which also featured development documents, promotional items and “a fully playable version of GoldenEye Remastered for the Xbox 360”, which never got an official release.

Relive your childhood or educate yourself about the history of gaming with a look at the best retro game consoles 2022.