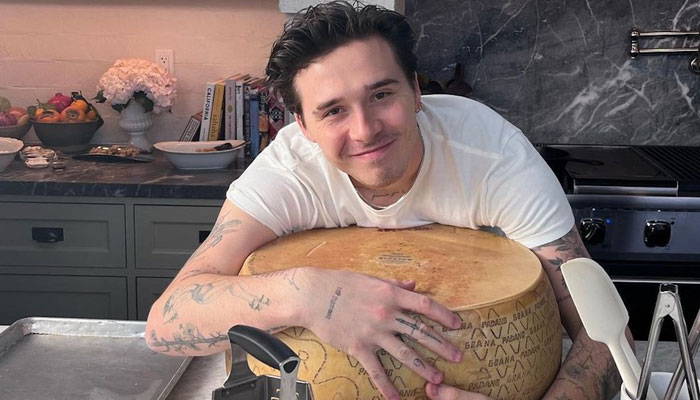 Brooklyn Beckham is trying his hand in the culinary industry

Brooklyn Beckham trying out his hand as a professional chef is costing producers a fortune, reports New York Post.

A recent eight-minute sandwich-making episode reportedly cost $100,000 and had a crew of 62 people.

The episode clip from Cookin’ With Brooklyn showed his Instagram and Facebook followers how to make a bagel sandwich with a hash brown, coleslaw and fried sea bream.

In the video, Brooklyn did not actually make the sandwich but only spread mayonnaise on the bagel and layed the ingredients on top.

He didn’t know how to fry fish asked for help while frying hash brown.

A source told the publication: “It’s unheard of. It’s the sort of crewing you would expect on a big TV show.”