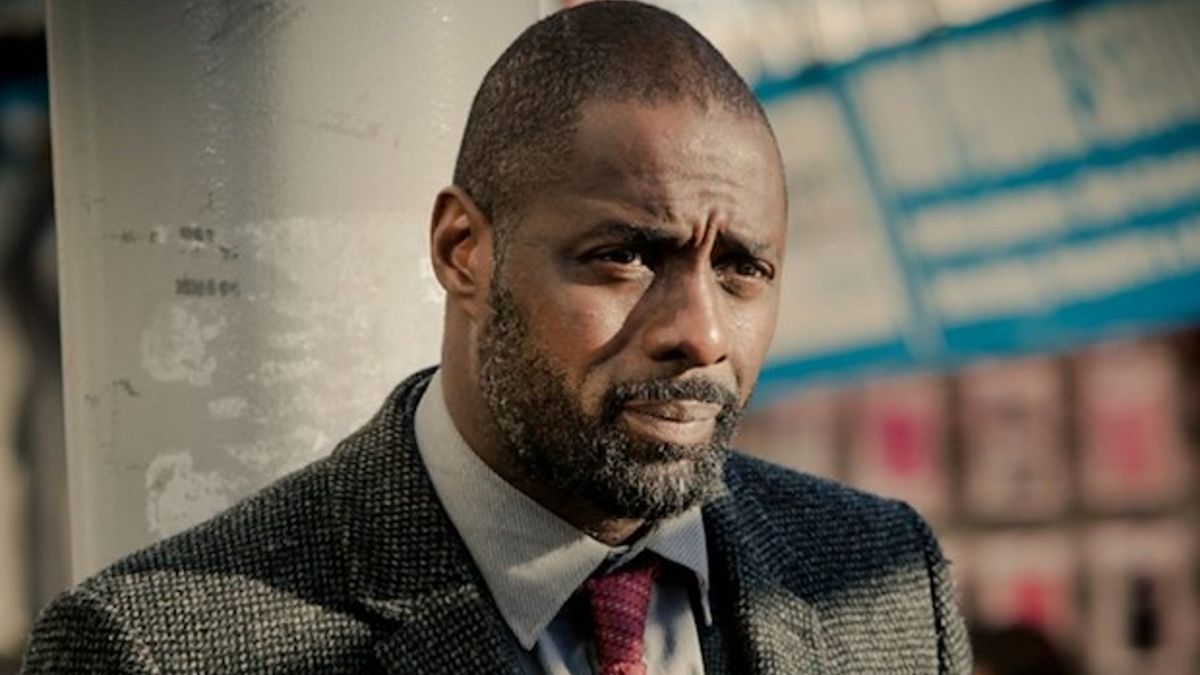 David Leitch is set to direct Idris Elba in a new spy thriller for Netflix. The movie – officially titled Bang! – is based on the comic series by Matt Kindt and Wilfredo Torres, and see the Luthor actor play a secret agent tasked with killing a terrorist author, who intended to brainwash readers and spark an apocalypse with their books. Kindt will adapt the graphic novels alongside Zak Olkewicz, who recently worked with Leitch on his Brad Pitt-fronted actioner Bullet Train.

Mike Richardson and Keith Goldberg will produce for Dark Horse Entertainment, having just inked a multi-year, first-look film and TV deal with Netflix, while Leitch and Kelly McCormick will back the project under their 87 North banner. Elba is also on board to produce.

In the same announcement, Netflix and Dark Horse confirmed that they are also working on a series called Mind MGMT, which will give another of Kindt’s literary works the small screen treatment. That story centers a young woman who stumbles onto the top-secret Mind Management program. Exposed to a world of hypnotic advertising, weaponized physics, and talking dolphins, she sets out to find the man behind Mind MGMT’s biggest success story, and its most shocking failure, too. But the job proves tricky when she discovers that some people can rewrite reality itself. Stranger Things writer Curtis Gwinn will executive produce the show, opposite Dark Horse’s Richardson and Goldberg.

In UK cinemas now, Leitch’s star-studded Bullet Train sees Pitt play Ladybug, a self-proclaimed snatch-and-grab guy who’s convinced his bad luck is what gets everyone around him killed on missions. After his handler instructs him to board a high-speed train across Japan and steal a briefcase, Ladybug winds up crossing paths with a whole bunch of assassins. Will his wits and newfound sense of calm help him make it to the end of the line?

While we wait for Bang!, why not check out our breakdown of the upcoming movies heading our way in 2022 and beyond. Alternatively, have a read of our list of the best Netflix movies to watch right now.