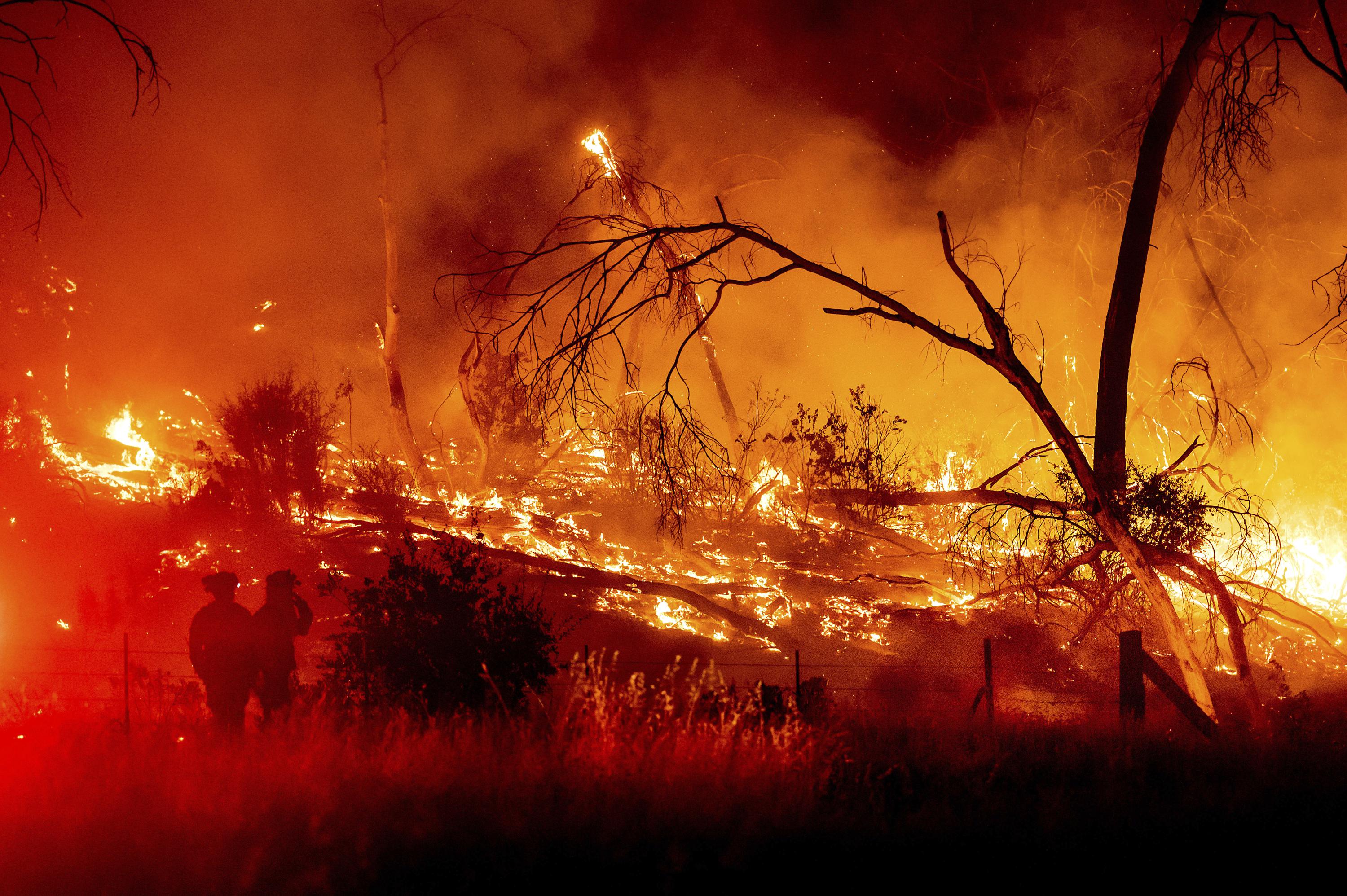 The Electra Fire erupted Monday afternoon at a recreation area in Sierra Nevada Gold Country that was packed with Fourth of July revelers, forcing 85 to 100 people celebrating the holiday at a river to shelter at Pacific Gas & Electric Co. facility, said Amador County Sheriff Gary Redman.

The fire began in Amador County and had spread to 959 acres (388 hectares) by nightfall. Evacuations were ordered in Amador and Calaveras counties.

Redman said the cause of the fire was not known, but that it started in the Vox Beach area of the North Fork Mokelumne River. He said that could suggest fireworks or a barbecue as a potential cause.

Vox Beach is about 55 miles (89 kilometers) east of Sacramento.

Several other small fires were burning in the state.