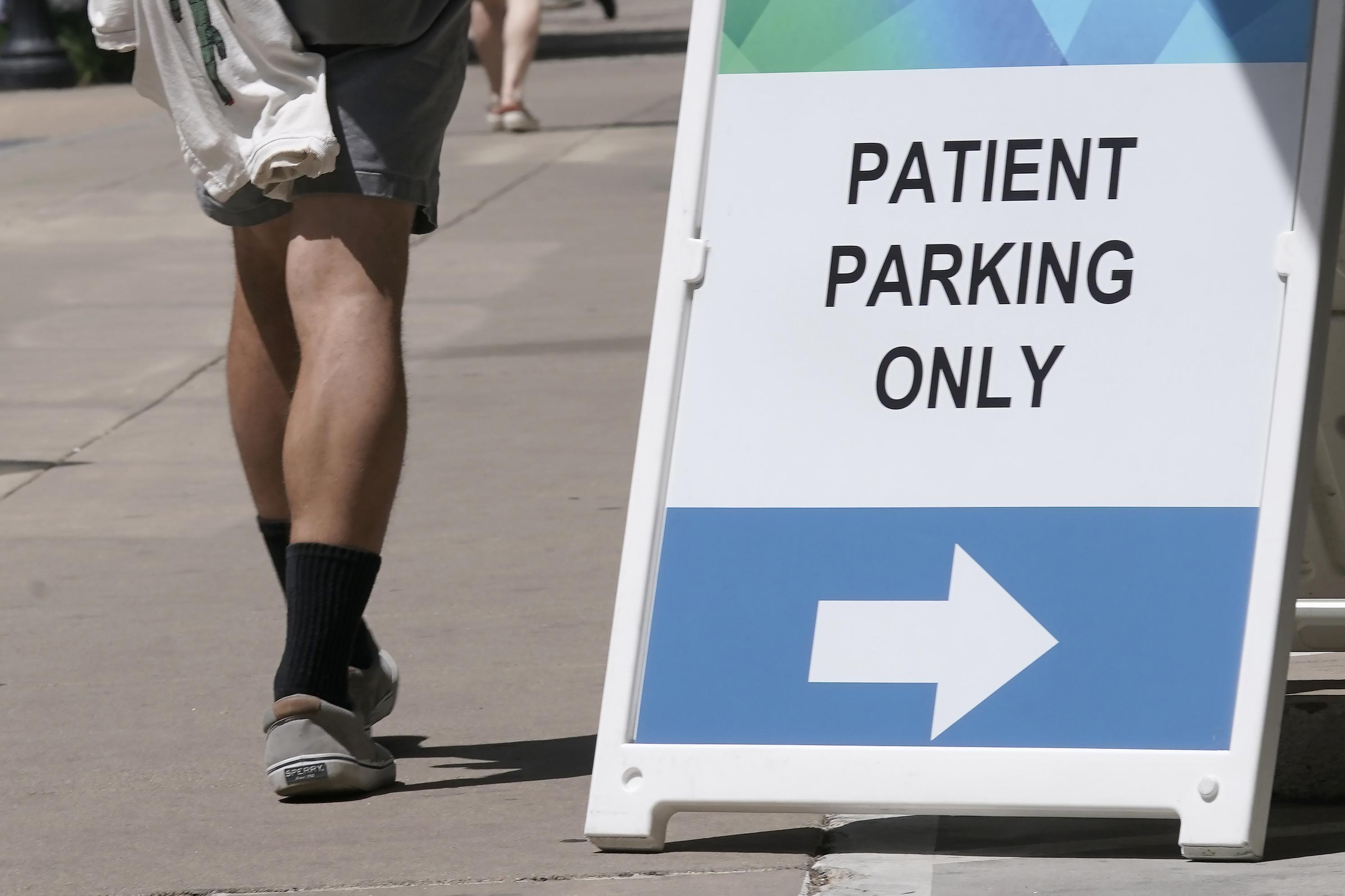 SACRAMENTO, Calif. (AP) — The California Legislature on Thursday agreed to increase how much money people can win in medical malpractice lawsuits, resolving one of the thorniest disputes in state politics by raising a cap on damages for the first time in 47 years.

California is one of 33 states that limits how much money people can win in medical malpractice lawsuits, according to an analysis last year by the National Conference of State Legislatures.

Since 1975, the most money that Californians could win for pain and suffering in medical malpractice lawsuits was $250,000. Starting Jan. 1, that cap will increase to $350,000 for people who were injured and $500,000 for the relatives of people who died.

Those amounts will gradually increase over the next decade until they reach $750,000 for injured patients and $1 million for families of deceased patients. After that, the caps will increase 2% every year to keep up with inflation.

The state Assembly voted 60-0 on Thursday to send the bill to Democratic Gov. Gavin Newsom, who has said he will sign it into law. It was a rare show of unity on a controversial issue.

“The fights that appear to bind us for decades are only as impossible to overcome as we allow them to be,” said Assemblymember Eloise Gómez Reyes, a Democrat who authored the bill.

California does not limit how much money patients can win in malpractice lawsuits for things that can be calculated, like medical expenses and lost wages.

But limiting how much money patients can win for things that are more difficult to calculate, like pain and suffering, has been one of the most hotly contested issues in California for decades.

Advocates have tried for years to increase the caps, including a 2014 effort rejected by 66% of the vote.

Nick Rowley, a wealthy trial attorney who said his infant son died 14 years ago because of medical negligence, spent millions of dollars of his own money to qualify a new initiative for the state ballot this fall that would have increased the cap to about $1.2 million.

But Rowley has pledged to withdraw his proposal from the ballot after Newsom signs this bill into law — avoiding costly campaigns for both sides of the issue.

Rowley praised Dustin Corcoran, CEO for the California Medical Association, for “working as hard as I did to figure this out” and “put an end to a 47-year-old war.”

The bill includes other changes to the process of medical malpractice lawsuits. If doctors say or write something expressing sympathy or regret about the pain and suffering of patients, that cannot be used against doctors in trials or disciplinary hearings.

Rowley said he hopes California’s compromise can “set an example that others can follow.”

He said he plans to turn his attention to other states and is planning to fund ballot initiatives to raise malpractice caps in Colorado, Montana “and any other state.”