Call of Duty games should be on Nintendo Switch, says Microsoft exec 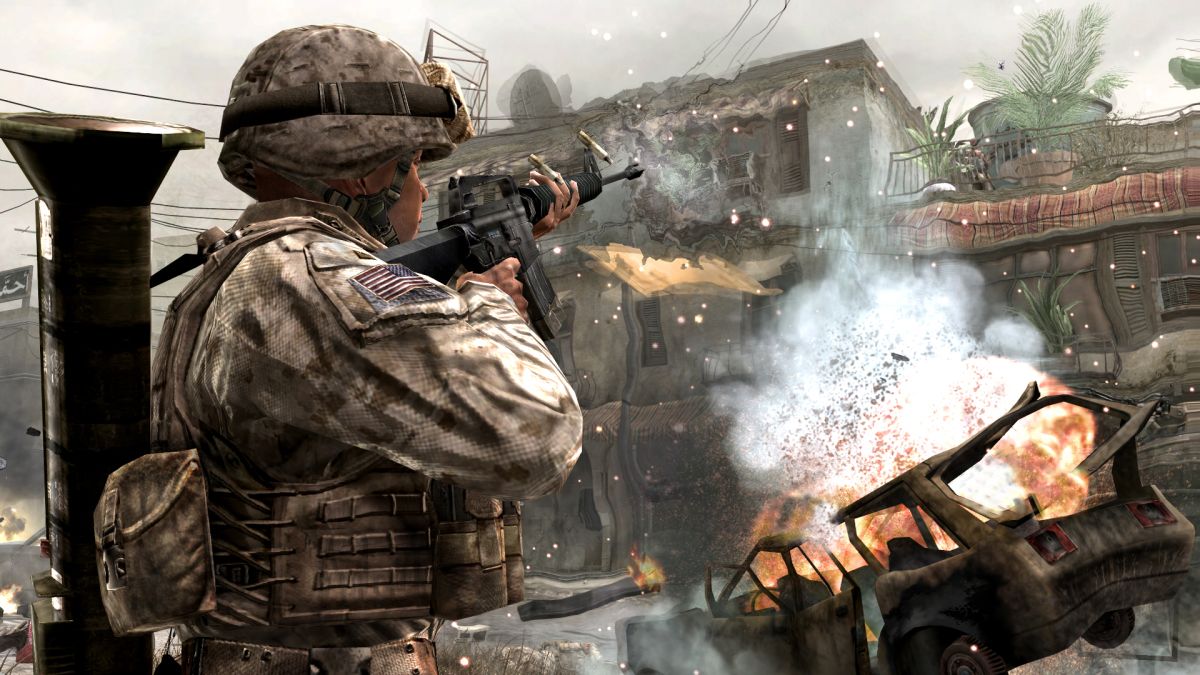 Microsoft wants to put Call of Duty games on the Nintendo Switch, the company’s president has revealed.

“We’d like to bring the other popular titles that Activision Blizzard has, and ensure that they continue to be available on PlayStation, [and] that they become available on Nintendo,” Smith continued. He pointed to the Microsoft acquisition of Minecraft developer Mojang as an indicator of what the company wants to do with Call of Duty should the acquisition go ahead.

However, there’s still some doubt the acquisition could be approved by regulators. Earlier this month, the FTC announced it would break from tradition and solely review Microsoft’s acquisition of Activision Blizzard, stepping away from typically handling such matters alongside the Justice Department. Alongside comments indicating a stricter stance on potential monopolies from the FTC, there’s no guarantee at all that the deal will actually go through.

You can head over to our explainer on the Activision Blizzard lawsuit for the latest on the legal proceedings against the developer.