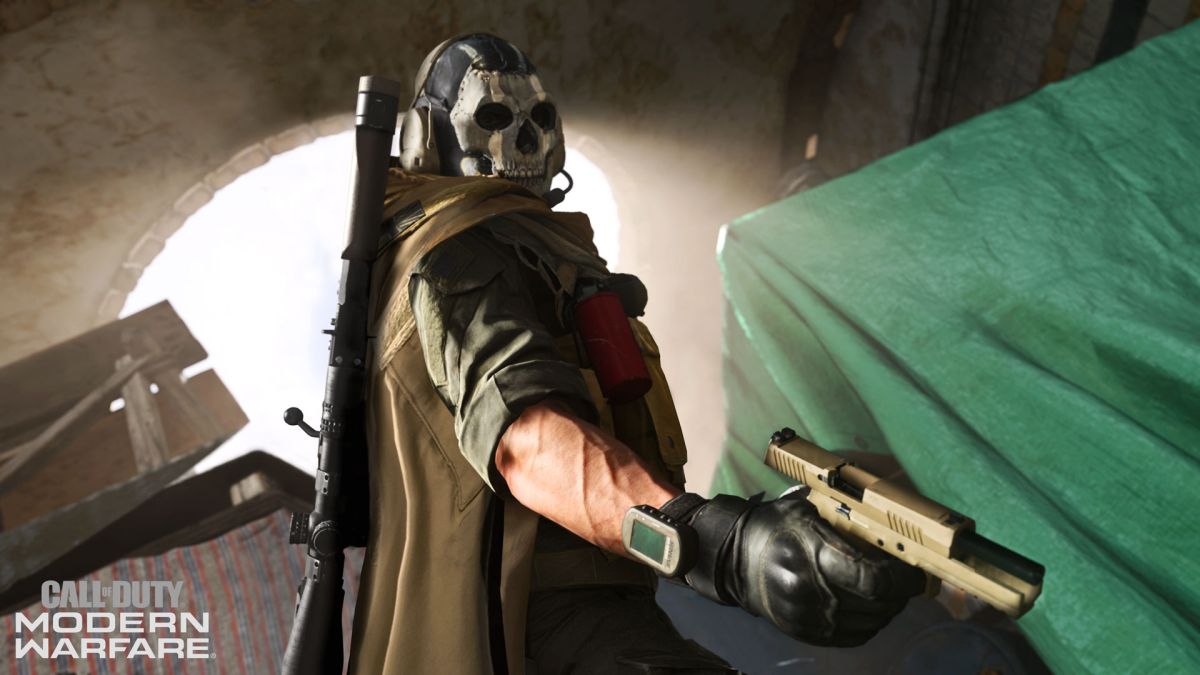 A Call of Duty subscription service is reportedly in development with Modern Warfare studio Infinity Ward.

According to RalphsValve on Twitter – who has leaked a number of Call of Duty details in the past – Infinity Ward is planning “a major redesign and rebrand” of Call of Duty’s UI/UX systems. This will apparently include: “Launching Call of Duty’s first subscription scheme”, “introduc[ing a] mobile application”, and a rebuilding of the series’ content discovery tools, store, and library.

As some of you will probably remember, Call of Duty has actually had a subscription service before, around the time of Black Ops 2 called Call of Duty: Elite. The service was shut down back in 2014.

This isn’t the only person to claim that some kind of COD subscription service was on the way as Twitter user @ModernWarzone reported last year that “Call of Duty is reportedly considering adding 6 and 12 month Battle Pass subscriptions for future games and Warzone,” alongside a screenshot of what looks like a Call of Duty questionnaire with a question that reads: “At what price do you think the 12-month battle pass subscription begins to seem expensive?”

In other Call of Duty news, there is speculation that new Call of Duty: Warzone 2 details have been revealed behind closed doors during a supposed briefing by Activision. According to leaker Tom Henderson, Activision revealed the news in a meeting with content creators, however, there’s no word yet on whether this is true or when Activision will share these details with the public.

Looking for a new game to play whilst you wait for Warzone 2? Take a look at our list of the best FPS games.