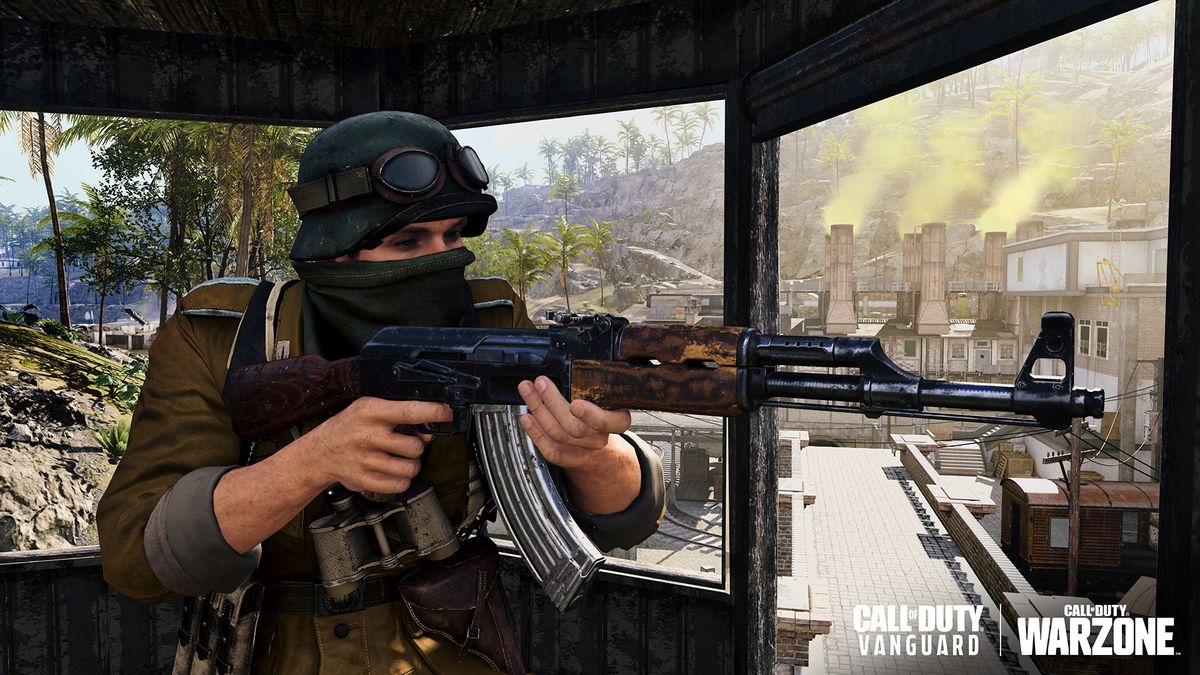 New Call of Duty: Warzone 2 details have been claimed via a supposed briefing by publisher Activision.

Last night, storied leaker Tom Henderson claimed via Twitter that Activision had just confirmed Call of Duty: Warzone 2 in a closed door meeting with content creators. There’s no word from Henderson on when Activision could potentially reveal the battle royale sequel to the public.

Henderson also claimed a number of additional details out of the supposed meeting with content creators. Firstly, Warzone 2 has allegedly been rebuilt “from the ground up” due to technical limitations and issues with the original battle royale game. One of those limitations was an FOV slider never being available for Warzone on consoles, but this is apparently all changing with Warzone 2, as an FOV slider for consoles is reportedly on the way.

Next, Henderson claimed Activision dodged a question about Warzone 2 launching on both current and last-gen console platforms. While this isn’t confirmation by any means, it could be that Warzone 2 will skip out PS4 and Xbox One consoles due to the technical limitations of the last-gen consoles, opting for a full new-gen launch on PS5 and Xbox Series X instead.

Finally, Henderson claimed Warzone 2 will “come with Modern Warfare 2.” The sequel to the 2019 shooter has been heavily rumored to launch later in 2022, and Henderson’s new claims appear to indicate the updated battle royale will launch alongside the sequel. Just this past week, Infinity Ward announced it was taking on development duties for the unannounced 2022 Call of Duty game, just the latest in a long line of circumstances pointing towards Modern Warfare 2 being real.