Call of Duty will stay on PlayStation “into the future,” Microsoft pledges 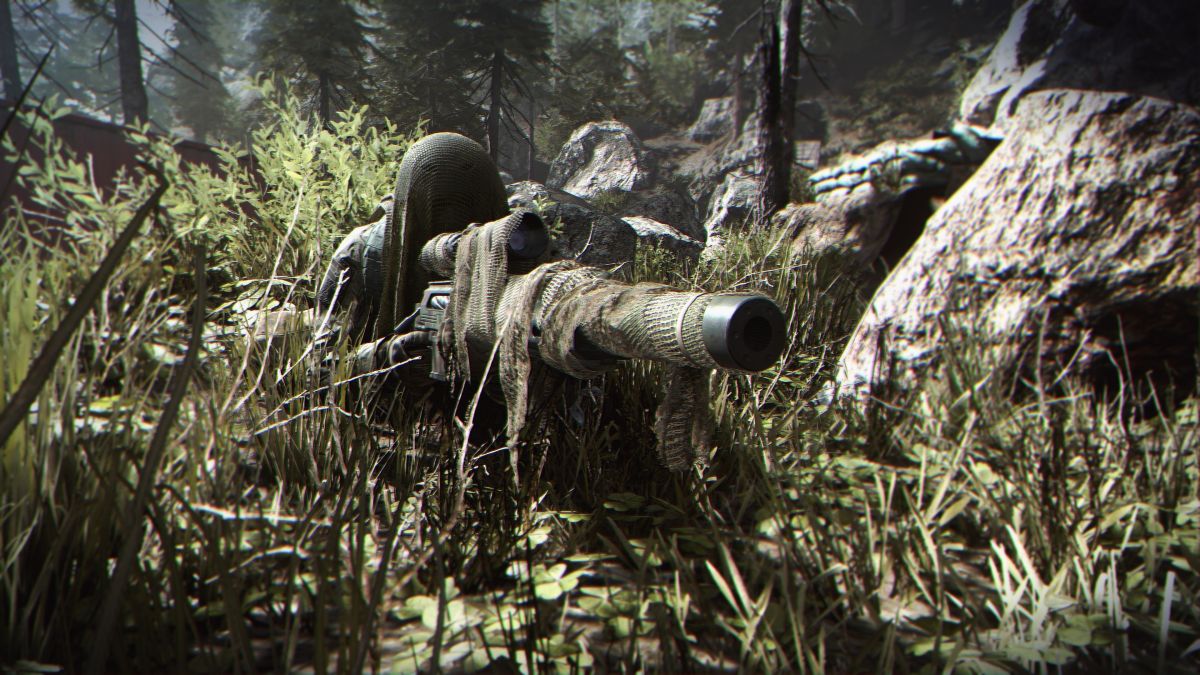 Microsoft claims it will keep Call of Duty on PlayStation in line with existing agreements and “into the future” as it moves to continually support both Sony and Nintendo’s platforms.

In a new statement broadly discussing app stores and antitrust regulation, Microsoft president Brad Smith addressed the potential for the company to tether major Activision Blizzard franchises like Call of Duty to its platforms following its still-pending megaton acquisition of the publisher.

“The obvious concern is that Microsoft could make this title available exclusively on the Xbox console, undermining opportunities for Sony PlayStation users,” Smith says. “To be clear, Microsoft will continue to make Call of Duty and other popular Activision Blizzard titles available on PlayStation through the term of any existing agreement with Activision. And we have committed to Sony that we will also make them available on PlayStation beyond the existing agreement and into the future so that Sony fans can continue to enjoy the games they love.

“We are also interested in taking similar steps to support Nintendo’s successful platform,” he adds, likely referring to other major multiplatform Activision Blizzard games like Overwatch, which is also available on Switch and due for a sequel as early as next year. “We believe this is the right thing for the industry, for gamers and for our business.”

Smith’s comments echo and reinforce previous remarks from Microsoft gaming CEO Phil Spencer, who said last month that he planned to “honor all existing agreements upon acquisition of Activision Blizzard,” expressing a “desire to keep Call of Duty on PlayStation.”

With Smith’s statement, Microsoft has explicitly pledged to keep Call of Duty and other Activision Blizzard games on PlayStation beyond the terms of existing agreements. This commitment follows a report that PlayStation will receive “at least” the next three Call of Duty games after the acquisition.

Microsoft’s plan for Call of Duty was shared alongside a new set of “Open App Store Principles” purportedly constructed to “remove friction on behalf of creators and gamers alike.” The full list of 11 principles spans quality, safety, security and privacy; accountability; fairness and transparency; and developer choice. Microsoft says that the first seven principles will be applied to the Xbox store as of today, February 9, and that it’s “committed to closing the gap on the remaining principles over time.”

The “remaining principles” regarding developer choice are most relevant to exclusivity, which is still the talk of the town. Microsoft claims it won’t require developers to use its payment systems for in-app processing, or provide “more favorable terms” in its app store compared to other stores. Likewise, it claims it won’t prevent developers from communicating with customers through their apps “for legitimate business purposes,” nor will it “disadvantage” developers who use a different payment processing system with differing terms or conditions in other app stores.

It’s worth remembering that clashes over in-app payment systems were a major part of what led Fortnite to be pulled from the App Store in the wake of Epic’s lawsuit against Apple.

These principles can reasonably be read as a move to parry the intense scrutiny that Microsoft will inevitably face as it moves to finalize its Activision acquisition, especially with the Federal Trade Commission itself overseeing its review process. Smith himself suggests as much in the statement: “We want regulators and the public to know that as a company, Microsoft is committed to adapting to these new laws, and with these principles, we’re moving to do so.”

“We know that we’ll likely need to continue adapting these types of principles as we move forward,” Smith adds. “We’re dedicated to the constant change a demanding world not only requires but deserves. In our view, this is all part of the future.”

Analyst David Cole of DFC Intelligence previously told GamesRadar that Call of Duty exclusivity would make the deal “hard to get past regulators,” so Microsoft’s proactive approach here comes as no surprise. However, it’s worth noting that Microsoft will still be able to leverage Call of Duty in unique ways without outright making it an Xbox console exclusive, either through Xbox Game Pass support or exclusive content. Microsoft’s plans for this space remain to be seen.

Just last week, Microsoft CEO Satya Nadella brushed off the antitrust concerns orbiting the Activision deal, arguing that Microsoft would still be “number three” in the gaming market after the deal.