Camilla Parker gets new popularity in Britain after Queen's approval 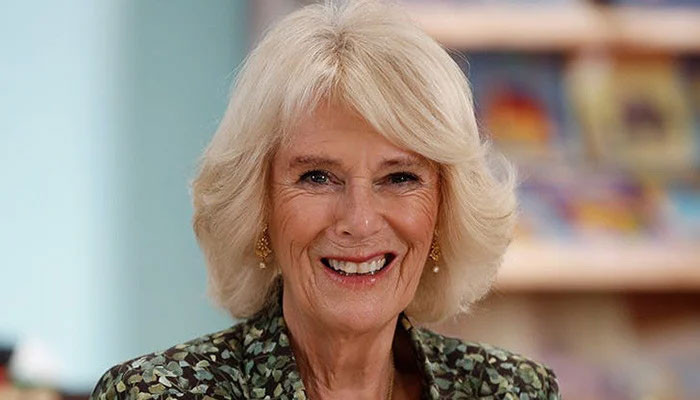 Camilla Parker has become popular with the British after new  poll.

As per Mirror.co.uk a public poll found 55% of people want Camilla to become Queen Consort.

During her address to the nation on February 6, Queen Elizabeth II declared her desire for Camilla to become Queen Consort when Charles makes King. Queen’s decision as opposed to years of prediction that Camilla will be Princess Consort.

“When, in the fullness of time, my son Charles becomes King, I know you will give him and his wife Camilla the same support that you have given me.

“And it is my sincere wish that, when that time comes, Camilla will be known as Queen Consort as she continues her own loyal service.”

A spokesman for Charles said: “The Prince of Wales and the Duchess of Cornwall are touched and honoured by Her Majesty’s words.”

Only 28% of Britons opposed the decision of Camilla being Queen, arguing that Princess Diana would have been a better fit.

Mirror.co.uk adds: “While the younger generation of 18-44 year olds narrowly believed Camilla would not make a good Queen, and that she and Charles would not be an asset to Britain.

“However, 51% of people believed the crown should not jump a generation to Prince William, when the Queen dies.”