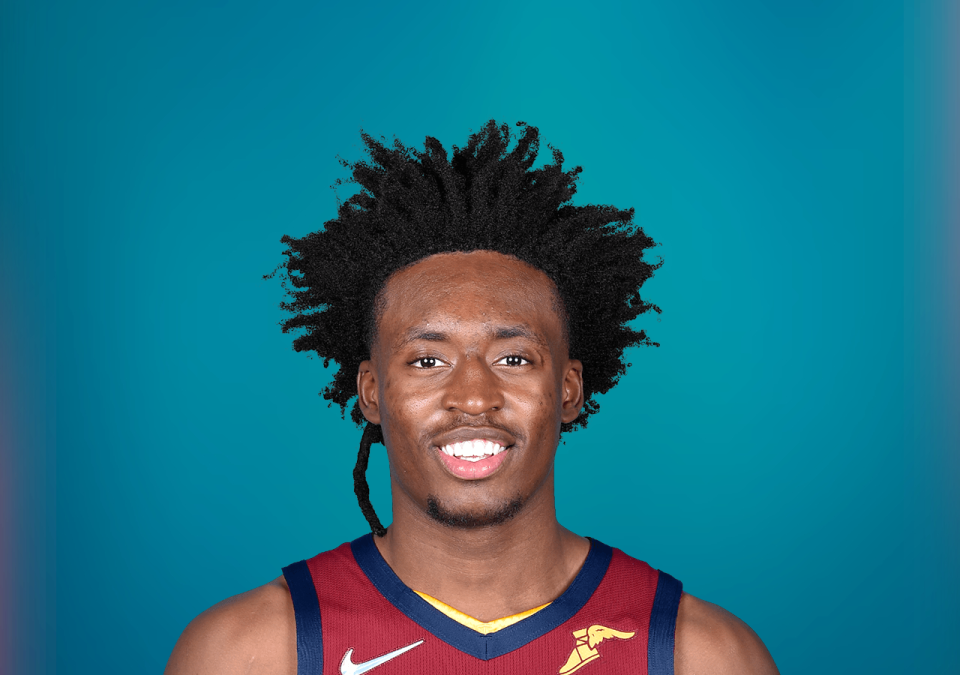 Brian Windhorst: People have speculated whether they would trade Collin Sexton and I don’t think they’re looking to do that at all. I think they want to re-sign him and bring him back.
Source: Spotify

If the Pacers ultimately decide to rebuild and trade veterans such as Caris LeVert, what he does is something the Cavs don’t have at present as a tall guard who can score consistently. Indiana, sources said, likes the Cavs’ injured guard Collin Sexton as a “terrific scorer,” though the Pacers have not yet brought him up in the discussions they’ve had with Cleveland’s executives. There are two developments worth monitoring here from Cleveland’s perspective. One, perhaps a market will develop for the Cavs to be able to move Sexton, who is only 22, is a 20.0 ppg scorer over his career and led the team in scoring his past two seasons. He is out for the season with a torn meniscus. -via The Athletic / December 12, 2021

The Pacers, historically, do not tear down their roster and rebuild. They haven’t made a draft pick in the top 10 since 1989. Getting involved in the Harden deal — Indiana moved Victor Oladipo to Houston and received LeVert as part of the trade — was an anomaly for that franchise. But rival executives believe the Pacers might engage in substantial deals before the deadline. While I am certain the Pacers “like” Sexton, I don’t know if their affinity for him would lead to a trade. Sexton is entering his restricted free agency this summer, after not getting a lucrative contract extension from the Cavs. The Pacers would have the ability to match any offer Sexton received on the open market, but with his potential earning value hindered by missing most of this season, Indiana could be in a position to sign him to a short, team-friendly deal. Much like the Cavs would be if they decided to hold on to him past the trade deadline. -via The Athletic / December 12, 2021