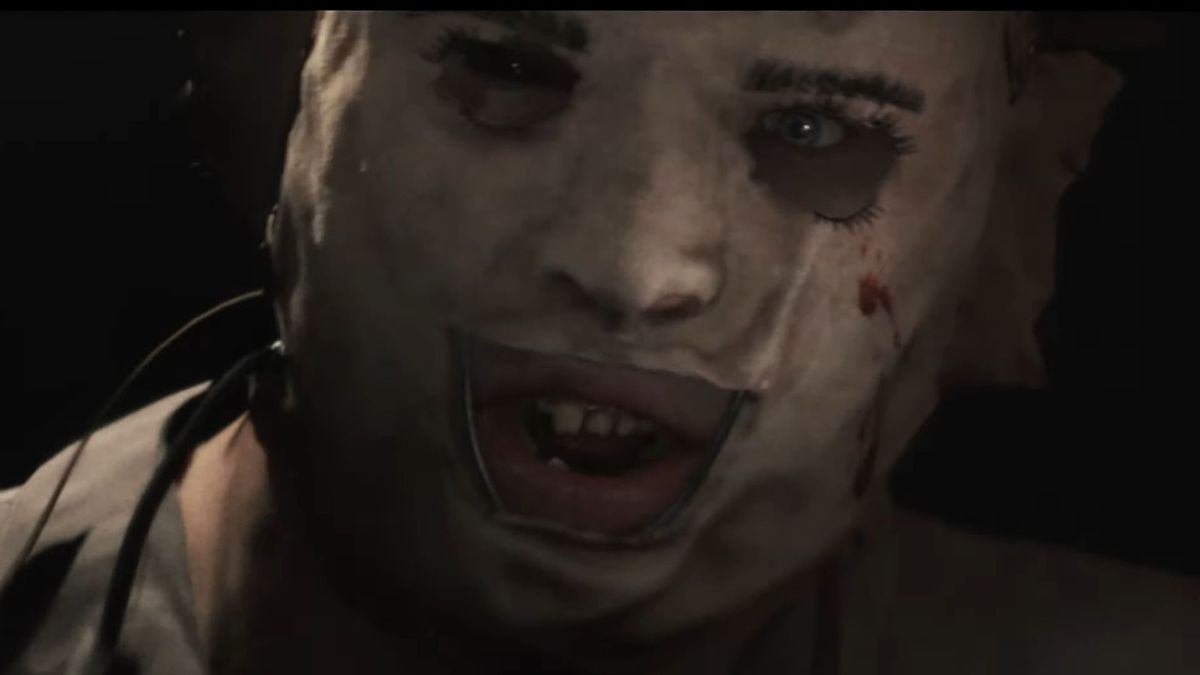 A new trailer for the upcoming Texas Chainsaw Massacre game includes direct comparisons to scenes from the iconic horror movie franchise, and if you don’t look close it might be hard to tell them apart.

The IGN-exclusive trailer dropped this Friday the 13th, which is a little ironic because the developer’s previous project was a multiplayer horror game based on Friday the 13th, the other classic slasher series starring Jason Voorhees. That game, while still available to play via private matches and hosted public matches, has been ensnared in a legal squabble between the original Friday the 13th movie’s screenwriter, Victor Miller, and producer Sean Cunningham.

Anyway, Gun Media has moved on from Friday the 13th and is hard at work on this new Texas Chainsaw Massacre game, which looks just like the movies in this new trailer. We don’t see any gameplay or cinematics; it’s just a series of side-by-side stills showing scenes from the game compared to the movies.

The shots feature the Last Chance Gas Station and various interior and exterior shots from Leatherface’s house in Tobe Hooper’s 1974 horror classic. Each scene appears meticulously recreated for the game, right down to the angle, lighting, and tiny details like wallpaper imperfections, foliage, and clutter.

“We’ve made a focused effort to ensure that what our players see is the closest representation possible to what Tobe Hooper and Kim Henkel brought to viewers on the big screen, and then we expand upon the world in a way that honors and builds on what already exists,” the developers told IGN.

“We are giving our players the experience of what it would be like for them to step into the shoes of one of the Slaughter family or their victims and see how they would fare in horrifying situations that are every bit as compelling and entertaining a story as what happened to Sally and her friends in the original film.”

Texas Chainsaw Massacre doesn’t have a release date yet.

Celebrate Friday the 13th the right way by playing some of the best horror games available now.