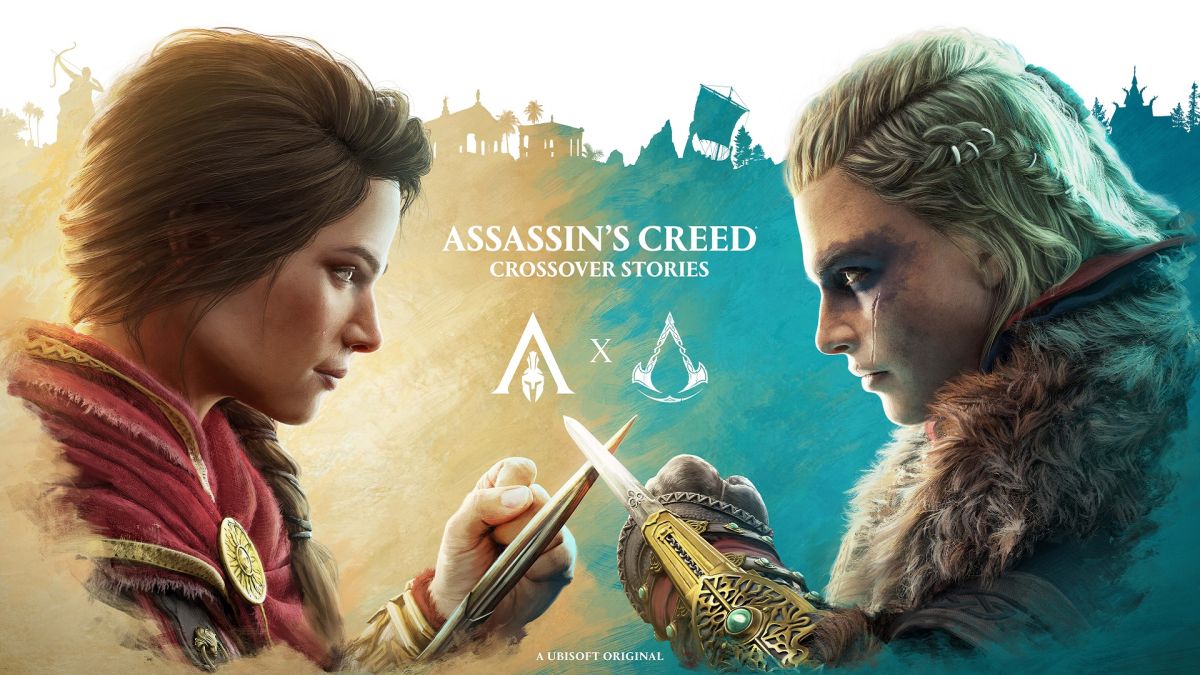 Tencent is reportedly preparing to purchase a majority stake in Ubisoft.

According to anonymous sources cited by Reuters (opens in new tab), the Chinese gaming conglomerate is planning to raise its stake in the Canadian developer and publisher. It’s not actually clear how much of Ubisoft Tencent plans to purchase, but the report makes it clear the goal is to become the single largest stakeholder in Ubisoft, and Tencent has actually reached out to Ubisoft expressing its intent.

This would effectively wrestle control away from the Guillemot family, who has always owned Ubisoft, with CEO Yves Guillemot leading the developer. Currently, the Guillemot is the largest stakeholder in Ubisoft at 15% of the company owned, and Tencent sits at 5%, a stake it purchased back in 2018.

The Guillemot family has typically fought against takeovers of Ubisoft over the past few years in particular. When asked in a press conference about a potential acquisition of Ubisoft by a larger company back in February 2022, Yves Guillemot said the company “can remain independent,” but would consider acquisition offers, dancing around the matter.

A few months later in April, a report actually claimed Ubisoft was being courted for acquisition by a private equity firm. At the time, the report claimed that private companies including Blackstone Inc. and KKR & Co. were actively discussing acquiring Ubisoft, and several current and former developers at the latter company believed it would eventually be sold.

Months on, and we’ve heard nothing of these talks with the private equity firms. It could be that talks between the parties have broken down, or that Ubisoft has decided on another path, one potentially involving Tencent. As always, we’ll have to wait a while longer to see who, if anyone, wrestles control of Ubisoft away from the Guillemot family.

Head over to our new games 2022 guide for a full list of all the Ubisoft games launching over the remainder of the year.