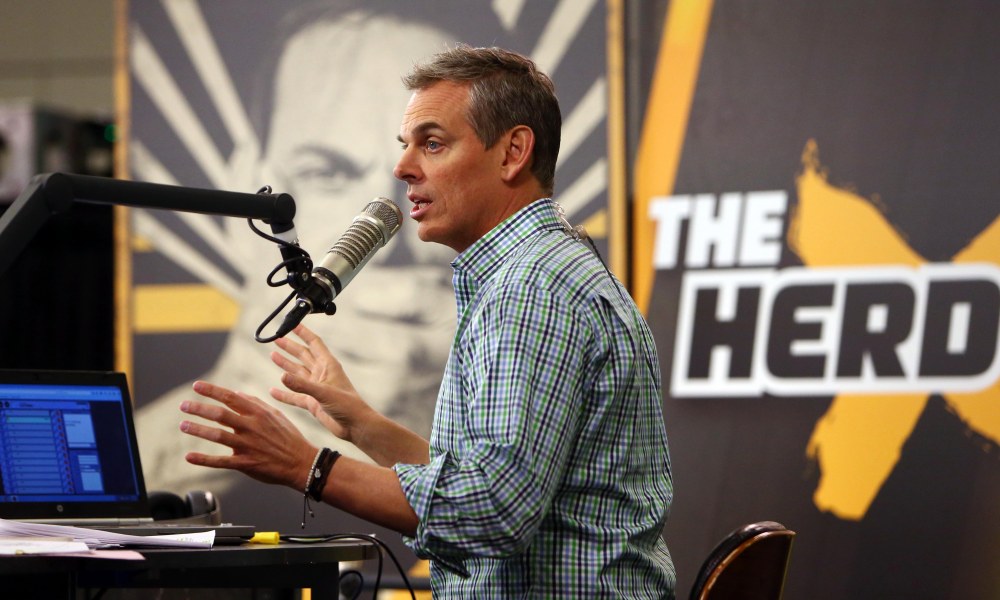 There is a narrative that you can’t beat the same team twice in one season. While it becomes more difficult the second time around, it isn’t impossible.

Many experts from around the country are using this logic to make their picks for the title game that will be held Monday night. They simply believe that Alabama can’t beat Georgia twice in the same season.

Colin Cowherd is perhaps best known for his hot-takes and bold predictions. Today, on his show, “The Herd with Colin Cowherd”,  Cowherd held nothing back on his prediction for the College Football Playoff national championship.

“There is in fact no proof that Georgia can be competitive against Alabama. I’m going to put it out there. I’m taking Bryce Young and Nick Saban.”

Not only is Cowherd picking Nick Saban and the Tide, but he also doesn’t believe that Kirby Smart and Bulldogs have submitted any proof that they can keep it competitive with Nick Saban and Alabama.

Stay tuned to Roll Tide Wire for all the latest on the Crimson Tide!