Could NY trade for Matt Olson and Sean Manaea? 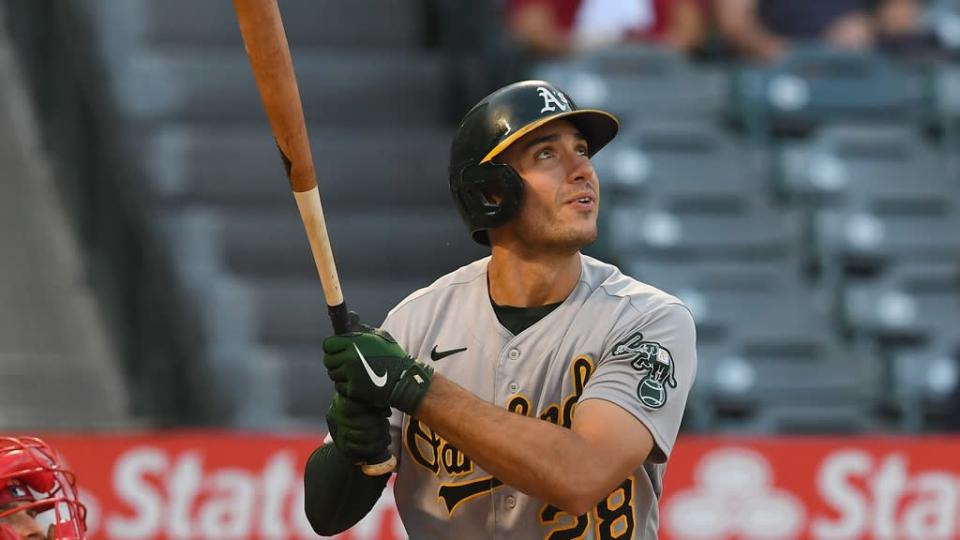 SNY’s Andy Martino will be responding to and breaking down answers to Yankees questions from readers. Here’s the latest…

The Yankees seem more likely to make a trade with the Oakland Athletics than to sign Carlos Correa. The only way I imagine them doing the latter is if Correa’s market sinks to the $200 million range or lower. And at that level, you’d expect several other teams, including the Houston Astros, to be involved.

If Correa signs elsewhere as expected, the Yanks could bolster their offense at first base, either by trading for Matt Olson or signing Freddie Freeman. Then they would fill shortstop with Andrelton Simmons or, sure, a guy like Elvis Andrus, though Andrus makes a lot of money for his level of production. Metrics disagree about the quality of his defense.

The Yanks could also acquire Matt Chapman from the A’s and use him at shortstop, as ESPN’s Buster Olney recently mentioned had been a topic of internal discussion.

As for Manaea or any of the other A’s pitchers likely to become available, the Yanks ended last season with strong pitching depth, and are less in need of help in that area than in several offseasons past. They’re always looking to add pitching, but helping the offense is a higher priority this time.