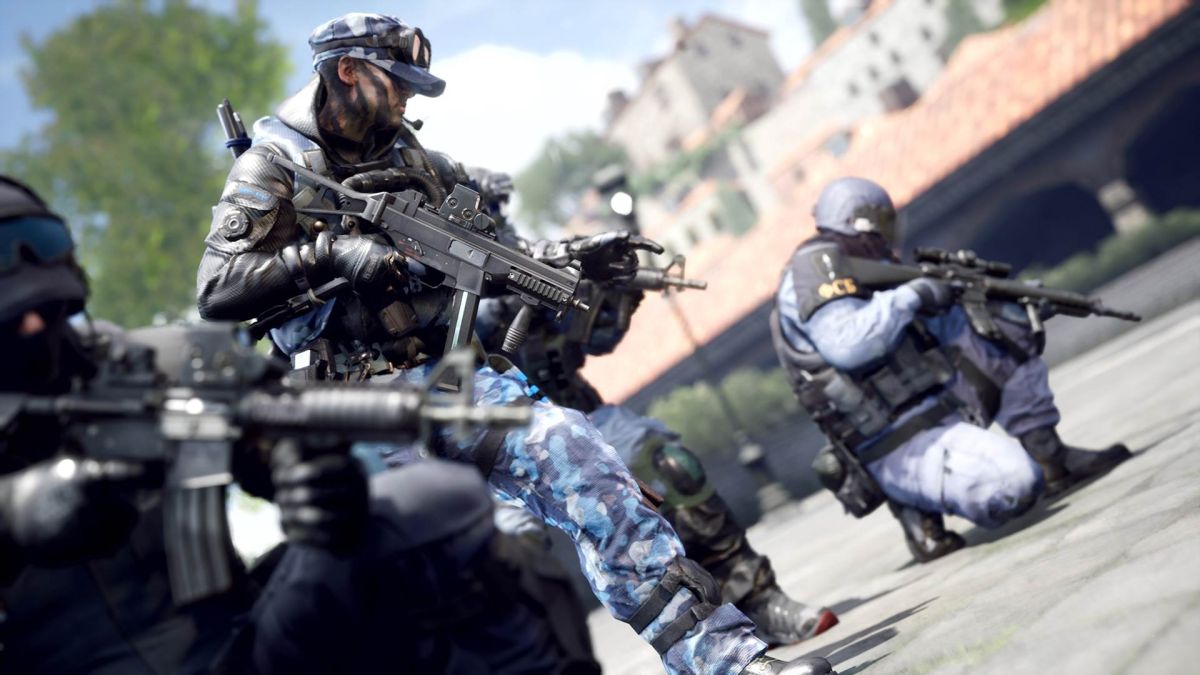 CrossfireX just launched on Xbox Games Pass, but players on the subscription service are unable to access the Operation Catalyst content.

The newly-released Xbox exclusive FPS, CrossfireX, launches simultaneously today across the Xbox Games Store and as part of Game Pass. However, subscribers to the streaming service have had issues entering one of the campaigns which is available and working as part of the Store release. Xbox is aware of the problem and says it is “close to resolving the issue.”

We’re aware that users may be unable to acquire the CrossfireX campaign content as part of the Xbox Game Pass subscription, and we’re working to resolve. Please keep an eye here or on our status page for updates. https://t.co/PzAdjUFMJjFebruary 10, 2022

The development team also released a statement on Twitter clarifying that the issue was limited to “Operation Catalyst,” one of the DLC packs released at launch. Crossfire X launched with three sets of DLC; the Season 1 Premium Battle Pass, Operation Catalyst, and Operation Spectre. Each is purchasable separately or as part of the CrossfireX Ultimate Package.

Operation Catalyst is the only additional content included with Game Pass. That makes its absence particularly notable, especially since the Remedy-developed campaign is one of the major draws of the Korean game’s Western release.

If you are following along so far there are also three more additional content packs; the Founder’s Pack purchasable only today, the Originator’s Pack available until Monday (February 14) and the Starter Pack which has no end date. All three contain various characters, weapons and extras. Some fans are blaming this confusing array of DLC and add-ons for issues with the campaign, as extra effort would have to be done to insure they work together.

If you’re looking for something to scratch that shooting itch check out our list of the best FPS games.