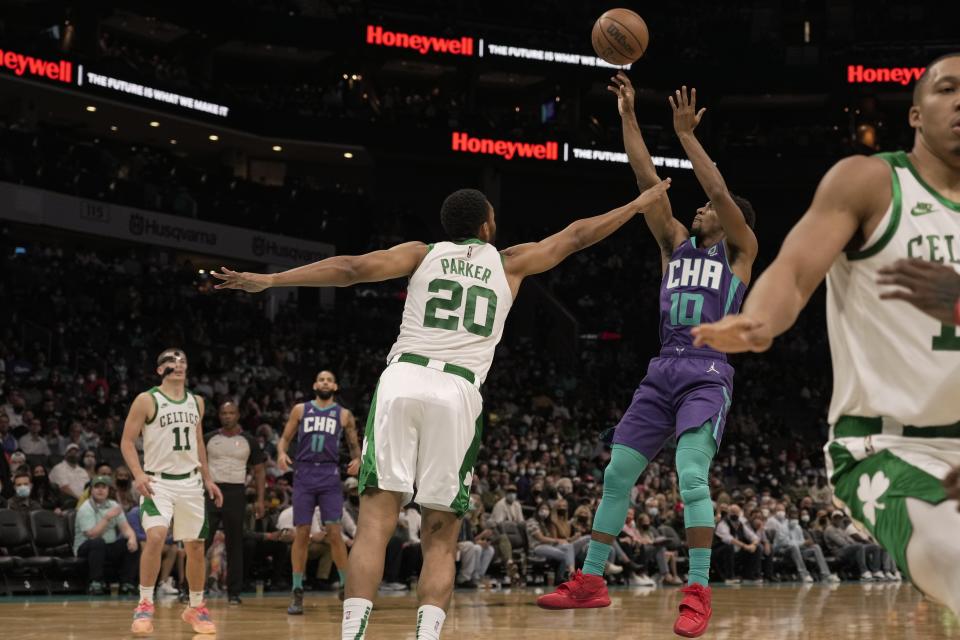 The Boston Celtics have waived forward Jabari Parker, according to a report from The Athletic and Stadium’s Shams Charania. The Celtics open up a roster spot ahead of the roster guarantee date with the move. The former No. 2 pick was with Boston for parts of two seasons, seeing the court a total of 22 times.

Parker spent four seasons with Milwaukee to begin his career but has jumped between teams since. The Celtics signed him after the Sacramento Kings waived him in March 2021. He averaged 5.3 points, 3.2 rebounds and 1.2 assists per game in Boston. He can be a bench scorer for any team that gives him a chance, but it has to be the right situation. The Celtics didn’t use him consistently in his tenure.

Parker could get signed quick with how many short-term deals ar being given out by teams at this time.