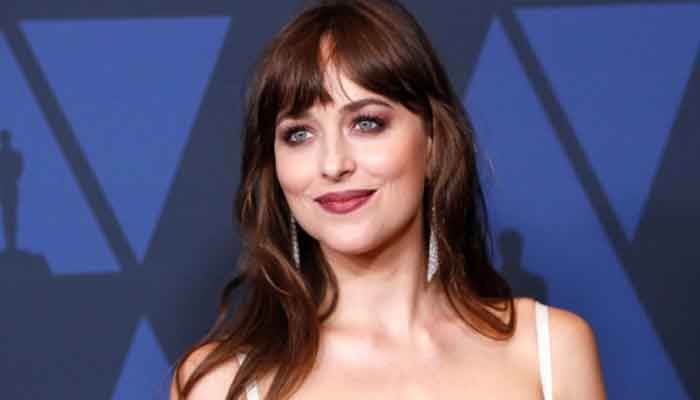 Dakota confirms she will play a superhero

Dakota Johnson has confirmed her casting in the upcoming Spider-Man spinoff Madame Web in an Instagram post.

Taking to the photo and video sharing app, the “Fifty Shades of Grey” actress shared the Deadline report that said Johnson is being considered for the role of Cassandra Webb, a blind and paralyzed mutant dependent on her web-shaped life support system.

The actress shared a screenshot of the Deadline report with a single emoji of a spider web.