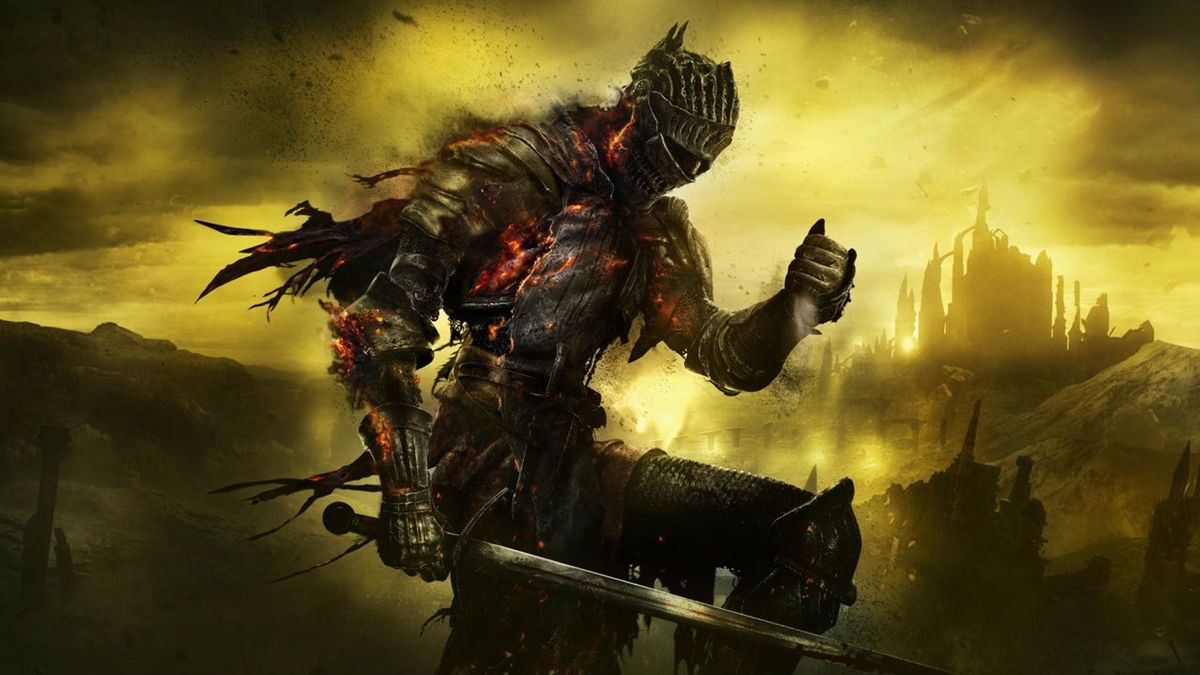 The Dark Souls 3 PC servers are suddenly back online, though there’s been no word about the fix from developer FromSoftware or publisher Bandai Namco.

Earlier this week, the official Dark Souls Twitter account noted that there was a “confirmed issue” with Dark Souls 3 servers on PC, after widespread community reports from players unable to access the game’s online functions.

There’s been no new official statement, but the community’s beginning to report (opens in new tab) that PC servers are back online – and have, in fact, been back online since September 22, just a day after the official tweet. The folks at PCGamesN (opens in new tab) are reporting success logging back into the game today, as well.

It’s been a long, strange road for playing Dark Souls online in 2022. PC servers for the entire trilogy were taken down in January in response to a security issue, and Dark Souls 3 only got its servers reactivated in August. The other two games remain offline, though FromSoftware has indicated that it plans to get them back online at some point.

Pending any kind of official announcement, of course, it’s difficult to say how long the Dark Souls 3 servers are going to remain online – and, of course, an official statement that they were restored last time around didn’t mean that the servers were able to remain up in perpetuity. For now, just log into DS3 on Steam and enjoy the PvP for as long as it lasts.

Elden Ring is already starting to claim Game of the Year titles, and the community is doing everything from turning it into a horror game to completing quintuple boss challenge runs.